In the pre-war steps of Janusz Korczak on Nowilipki street 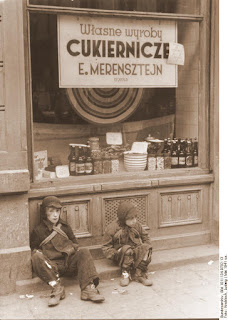 During the twenties and thirties, there existed in Polish a Jewish intelligentsia newspaper called Nasz Przegląd (Our Review). In 1926, Korczak, who was at the time already director of the Jewish Orphanage in Warsaw, created Mały Przegląd/The Little Review as a free insert to Nasz Przegląd/Our Review. The leaflet was reminiscent of any given newspaper, with one significant exception: it was entirely written by and for children.
For 13 years Mały Przegląd was distributed every week with a run of 50,000 copies, giving many children a voice in a world of adult strife and political unease.

Mały Przegląd (The Little Review) was a Friday supplement to Nasz Przegląd, the largest Polish-language Jewish daily newspaper published in Warsaw before World War II. The first issue of the weekly came out on 9th October, 1926. A week prior to its release, Janusz Korczak, the originator of the whole idea and its first editor-in-chief, introduced the concept:


There are many adults who write only because they feel no shame, and there are children who have many great ideas, remarks, and observations, but don't write, because they lack courage or just don’t feel like it. Our newspaper will encourage them to write. Encourage and embolden them.
The children could either send their letters by mail, telephone, or simply come to the The Little Review editorial office and personally say what was on their minds. The room and the adjacent corridor in 7 Nowolipki Street in Warsaw were always crowded and full of the bustle typical of a newspaper editorial office. Here, helped by Korczak and deputy editor Jerachmiel Wajngarten, a group of young editors such as Chaskiel Bajn, Madzia Markuze, Edwin Markuze, and Emanuel Sztokman did all the work necessary for the newspaper to appear in print. Later, Igor Newerly took over the editorial role. 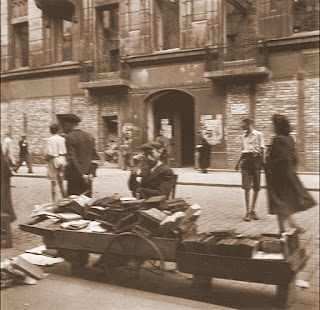 On the hot night of 3 August 1942, 19-year-old Dawid Graber signed his name on a piece of paper and put it inside a metal box at 68 Nowolipki Street, in the heart of the Warsaw Ghetto. With Dawid was another teenager, Nahum Grzywacz, and a teacher, Izrael Lichtensztajn. The three were part of a colossal, secret attempt to record every detail of ghetto life in an archive - David's "great treasure". The codename for this project was Oneg Szabat - Oyneg Shabbes (Joy of the Sabbath). Izrael Lichtensztajn knew well the building as he was prior WWII director of the school hosted there.

I would love to see the moment in which the great treasure will be dug up and scream the truth at the world....
May the treasure fall into good hands, may it last into better times, may it alarm and alert the world to what happened… in the 20th Century… May history be our witness.

Izrael, Dawid and Nahum knew that they might have only hours, or minutes. The Gross Action started on 22 of July and trains with Jews (6 000 -10 000 /day) which were caught in the daily actions were leaving as a shuttle to Treblinka death Camp. On the day they were hiding the archives, 2nd of August, 6 276 Jews had been taken to Treblinka and on the next day another 6,458 were seized.
August 5th,  6 613 were seized (among them Korczak and the children) and on next two days more than 20 000 were send Treblinka. 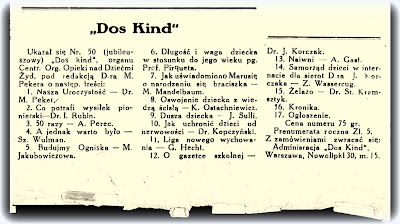 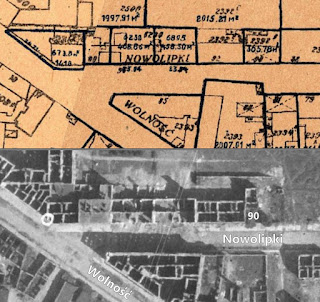 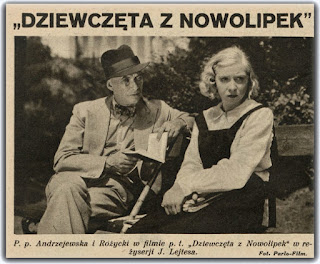 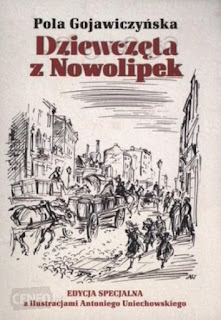 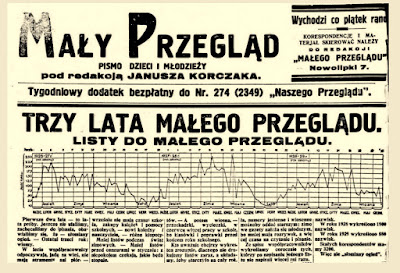 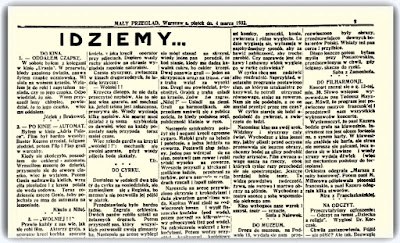 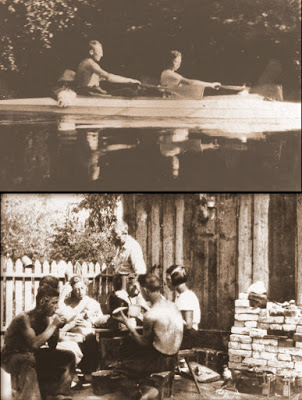 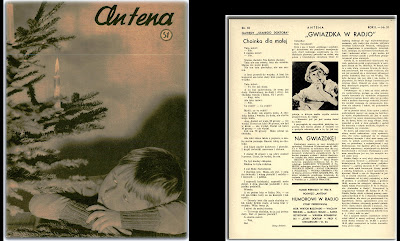 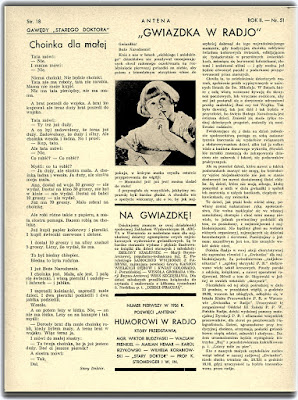 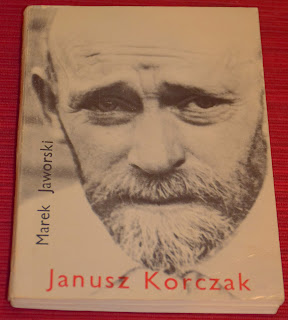 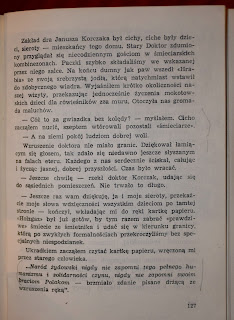