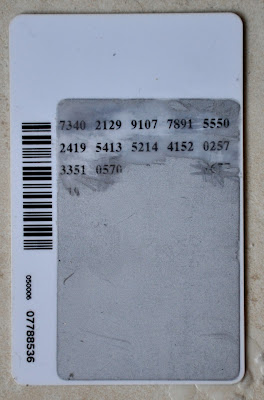 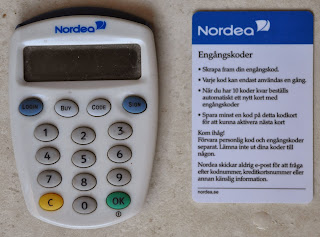 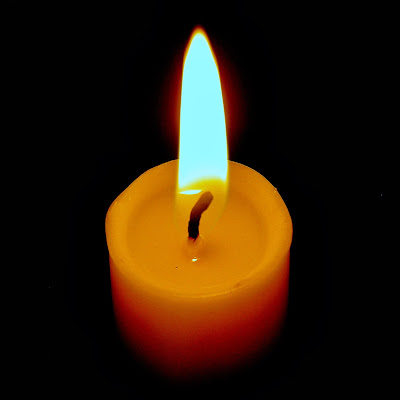 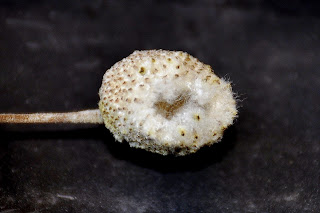 The Smell of Photography - I can still sense it today! 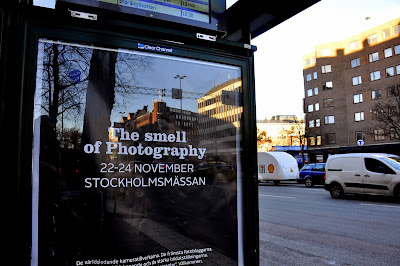 Today, during my early morning walk with Nelly I saw announcement of an Photography Exhibition in Stockholm entitled:

The Smell of Photography
and I suddenly remembered this particular smell that I almost can fully sense today, 10 years after I left a proper darkroom.

So different smell was in electron microscopy unit. Polymerization of epoxy resin was performed without any hood in a big (oversized) owen. So it was more "sweet" smell of plastic around mixed with alcohol vapors.


There is a characteristic smell of a every darkroom or rather mixture of the different smells from the different chemicals, photographic paper and film.

The photographer use three basic chemicals in the processing of light sensitive materials. The first bath is Developer that detects changes in the silver salt in the emulsion of the film or paper and turns those that have been struck by light into metallic silver. The second chemical is Stop bath (plain cold water is also OK) and it is used to stop the developer from working any longer. The final chemical is Fixer. It fixes the film or paper so that it is no longer sensitive to light.  It will dissolve the unexposed silver salt from the light sensitive emulsion while leaving the metalic silver in tact. Finally, we wash the emulsion in water to remove the dissolved unexposed silver salt as well as all the fixer residue. Depending on the water quality, different surface tension changing liquids may be added to the final wash. Thus, to avoid marks from water and to decrease the drying time.

Sepia photographic print toning is a tone added to a black and white photograph in the darkroom bath to “warm” up the tones from black and white. Sepia use started in the 1880s, partially to make photographs look better, but also because the chemicals involved in Sepia aided in slowing down the aging of a photograph. Sepia toners are chemicals that work to convert the traditional metallic silver in the print to a sulfide-based compound, which can be applied in varying degrees of intensity depending on how “warm” the desired effect of sepia is. These sulfide compounds act as better ‘shields’ of sorts than the traditional metallic silver, and prevents environmental pollutants from damaging the print, in many cases giving the print a 50% longer life.
Now, one can just click on the sepia button on the your favorite photo a get sepia tone with no smelling chemicals.


Warsaw before WWII. Sepia picture (bottom) survived WWII. Pure b/w photograph (top) was made digitally out of the sepia picture in less than 1 sek. 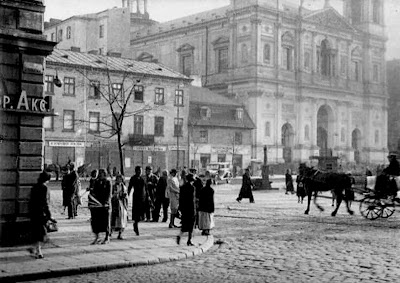