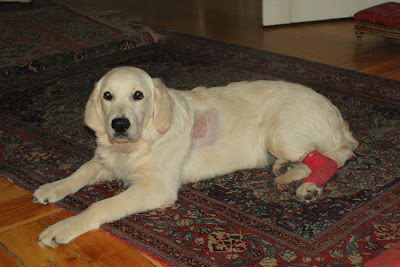 August 5, 1942 - The Pianist and Marek Rudnicki about Janusz Korczaks deportation 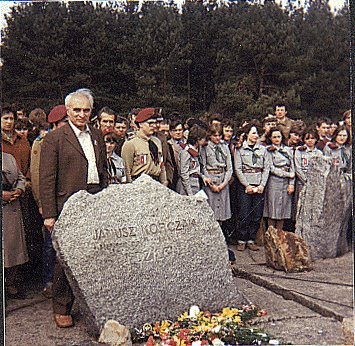 Korczak's deportation from the Warszawa Ghetto to Treblinka extermination camp is also mentioned in Władysław Szpilman's book The Pianist:, see below:

"One day, around 5th August when I had take a brief rest from work and was walking down Gesia Street, I happened to see Janusz Korczak and his orphans leaving the ghetto. The evacuation of the Jewish orphanage run by Janusz Korczak had been ordered for that morning. The children were to have been taken away alone. He had the chance to save himself, and it was only with difficulty that he persuaded the Germans to take him too. He had spent long years of his life with children and now, on this last journey he could not leave them alone. He wanted to ease things for them. He told the orphans they were going out in to the country, so they ought to be cheerful. At last they would be able exchange the horrible suffocating city walls for meadows of flowers, streams where they could bathe, woods full of berries and mushrooms. He told them to wear their best clothes, and so they came out into the yard, two by two nicely dressed and in a happy mood. The little column was lead by an SS man who loved children, as Germans do, even those he was about to see on their way into the next world. He took a special liking to a boy of twelve, a violinist who had his instrument under his arm. The SS man told him to go to the head of the precession of children and play – and so they set off. When I met them in Gesia Street the smiling children were singing in chorus, the little violinist was playing for them and Korczak was carrying two of the smallest infants, who were beaming too, and telling them some amusing story. I am sure that even in the gas chamber, as the Zyklon B gas (actually, disel exhausts were used in Treblinka to kill) was stifling childish throats and striking terror instead of hope into the orphans hearts, the Old Doctor must have whispered with one last effort, ‘it’s all right, children, it will be all right’. So that at least he could spare his little charges the fear of passing from life to death." The Pianist - Page 96

Marek Rudnickis true story
When in Paris, I talked several times with my fathers close friend, artist Marek Rudnicki. Marek told me that Korczak was very, very tired and weak. August 5th was a very hot day. Due to Korczaks health conditions the entire group had to halt several times to let him rest. That, the possibility to stop, was the only nice gesture from the "deportation team". There was no flag. Marek told me that Korczak probably died on his way or upon arrival to Treblinka. The cattle cars were so hardly klorated!

Marek Rudnicki testimony in article Janusz Korczak's Final Journey
Marek Rudnicki's account gives a different perspective on the last journey of Korczak and the orphans. Rudnicki followed Korczak and the children from the Orphans' Home on Sienna Street all the way to the "gate" on Umschlagplatz.

"I don't want to be an iconoclast or a debunker of myths, but I must relate what I saw then. The atmosphere was dominated by an enormous sense of passivity, automatism and apathy. No one was visibly moved that it was Korczak who was going, there was no saluting (as some people describe), there certainly was no intervention on the part of Judenrat members, and no one approached Korczak. There were no gestures, no singing, no proudly lifted heads, and I don't remember whether anyone was carrying the banner of the Orphans' Home, though some people say this was the case. There was a terrible, exhausted silence. Korczak dragged his feet, hunched over, mumbling something to himself from time to time (...).

A couple of adults from the Orphans' Home, including Stefa (Wilczynska), walking alongside, like I did, or behind him, the children at first going in groups of four, but then any way at all, in mixed ranks, in single file. Some of the children held Korczak by his clothing, maybe by his hand, they walked along as if in a trance."
M. Rudnicki, "Ostatnia droga Janusza Korczaka" ("Janusz Korczak's Final Journey"),

Old Doctor - During the 1930s Korczak had his own radio program Old Doctor talks until it was cancelled due to complaints from anti-semites
Posted by Jim bao Today at 8:47 AM 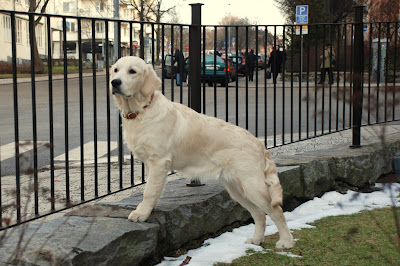 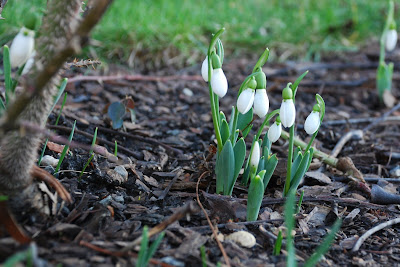