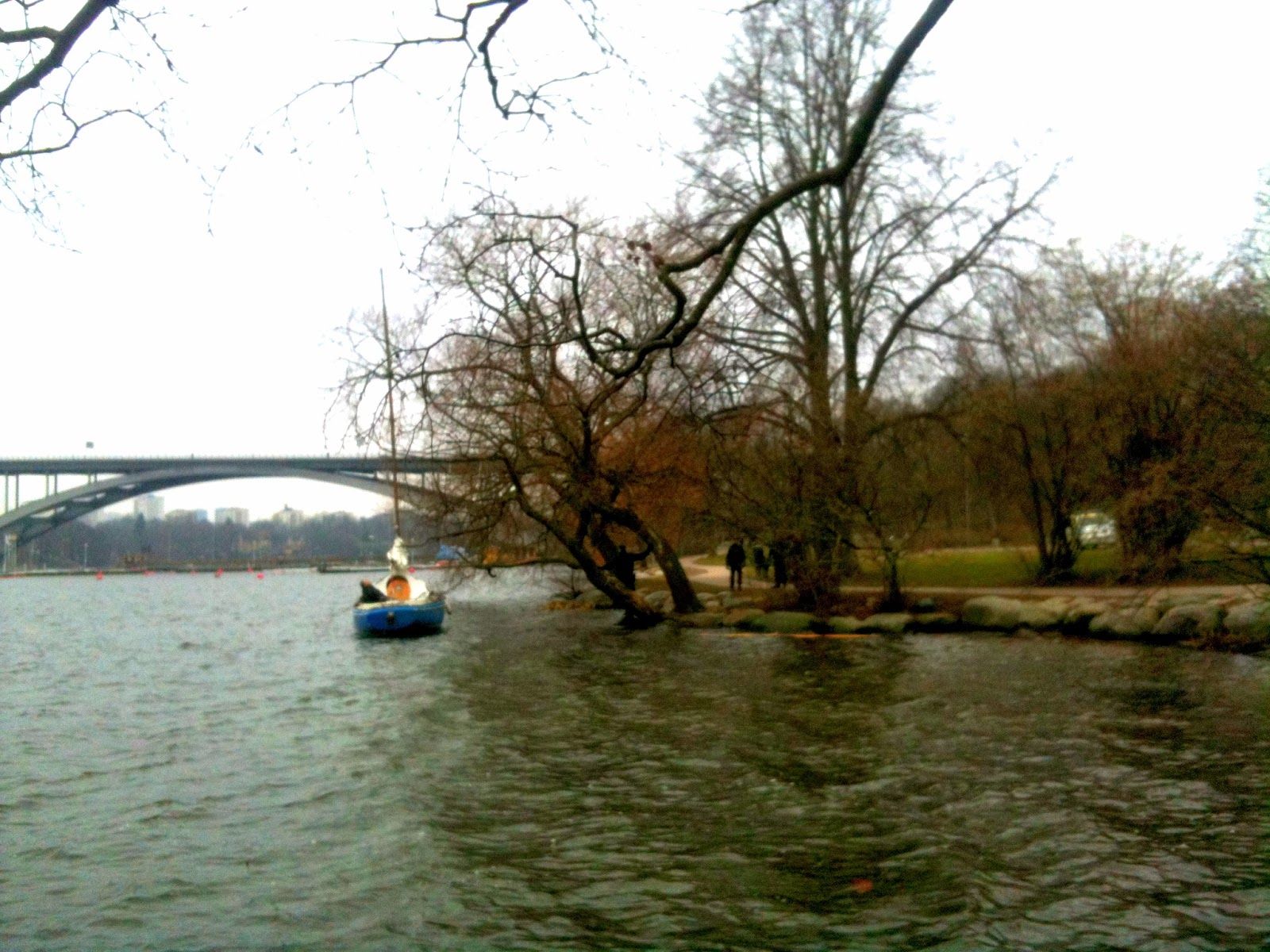 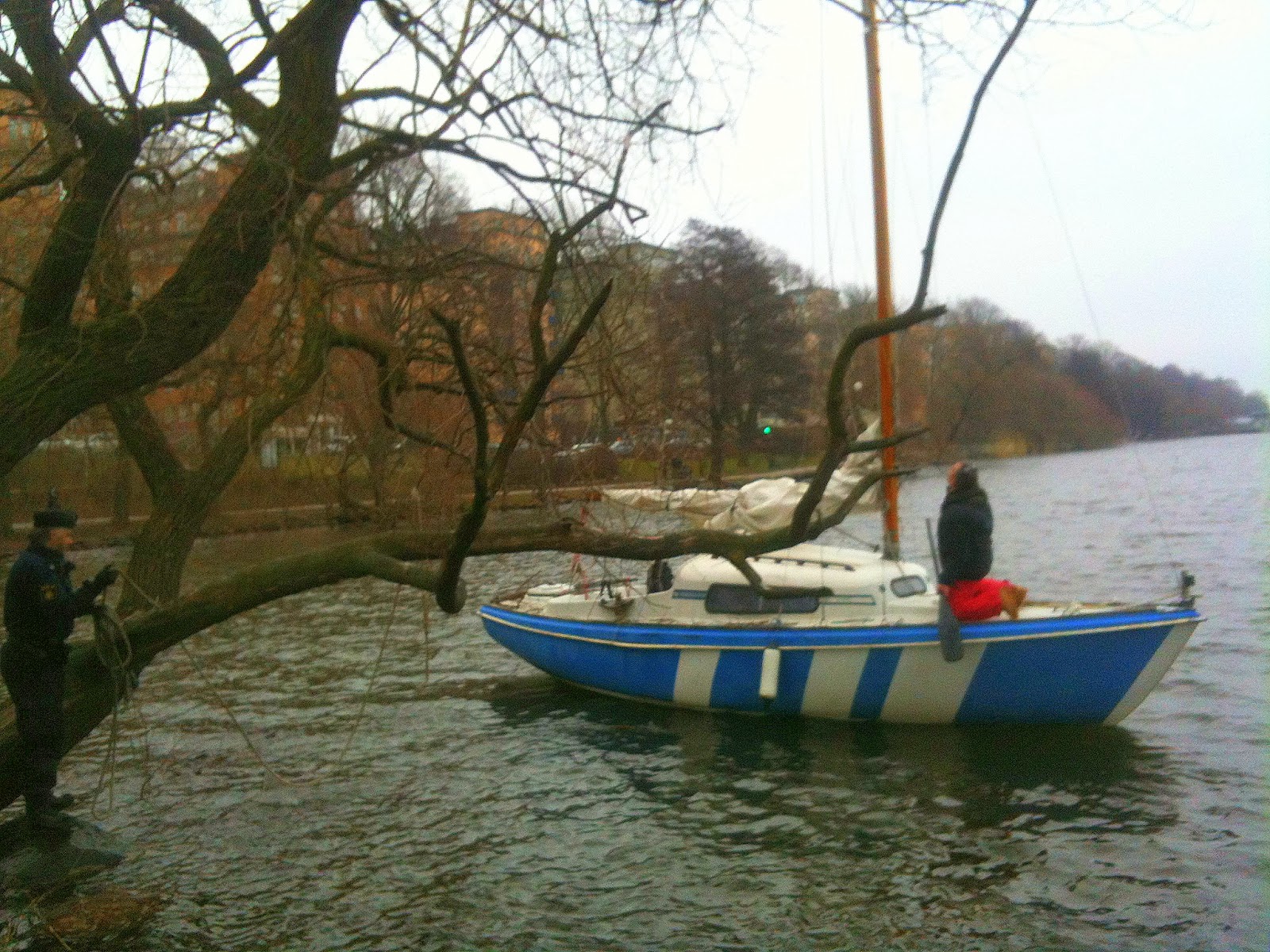 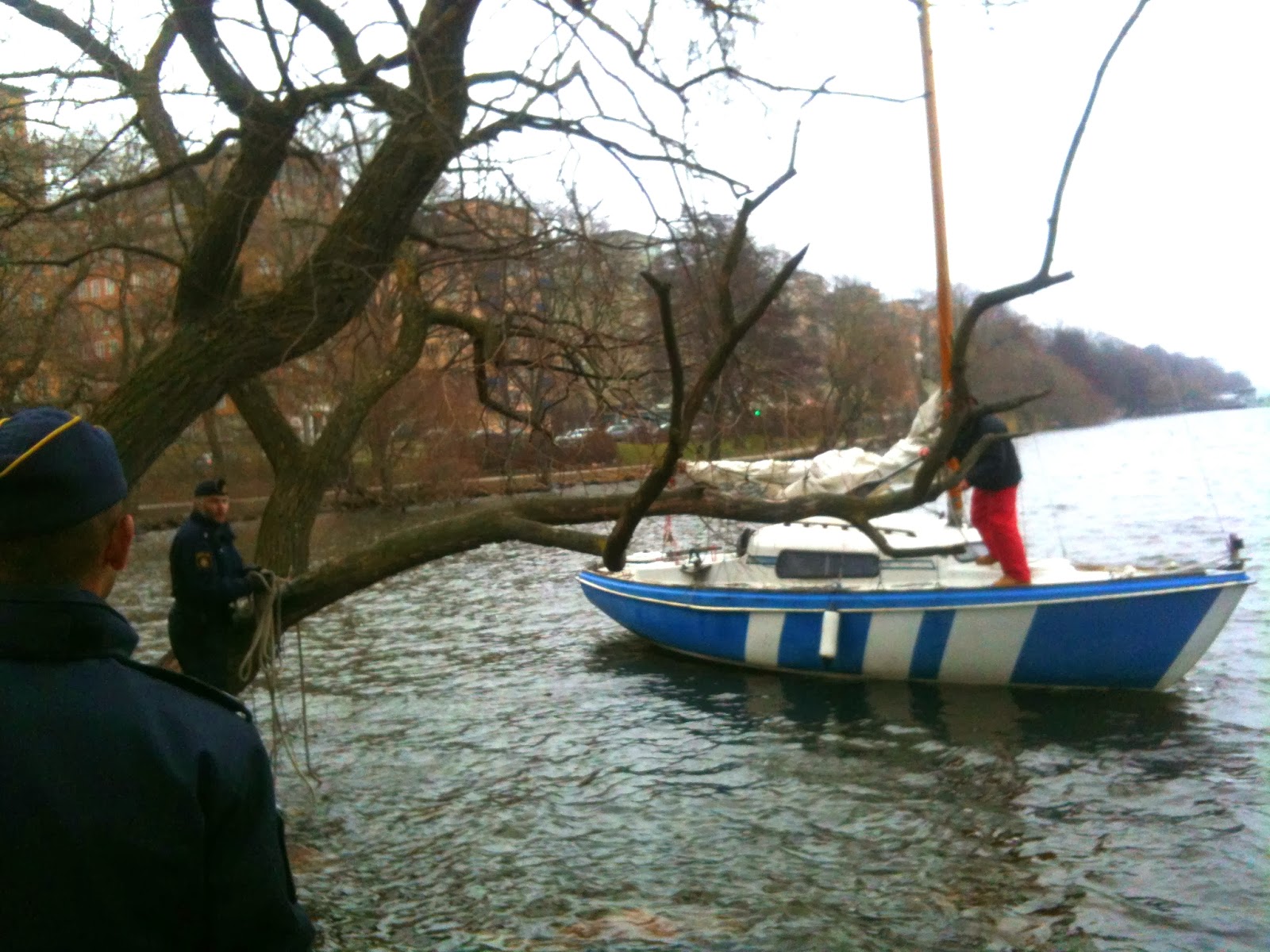 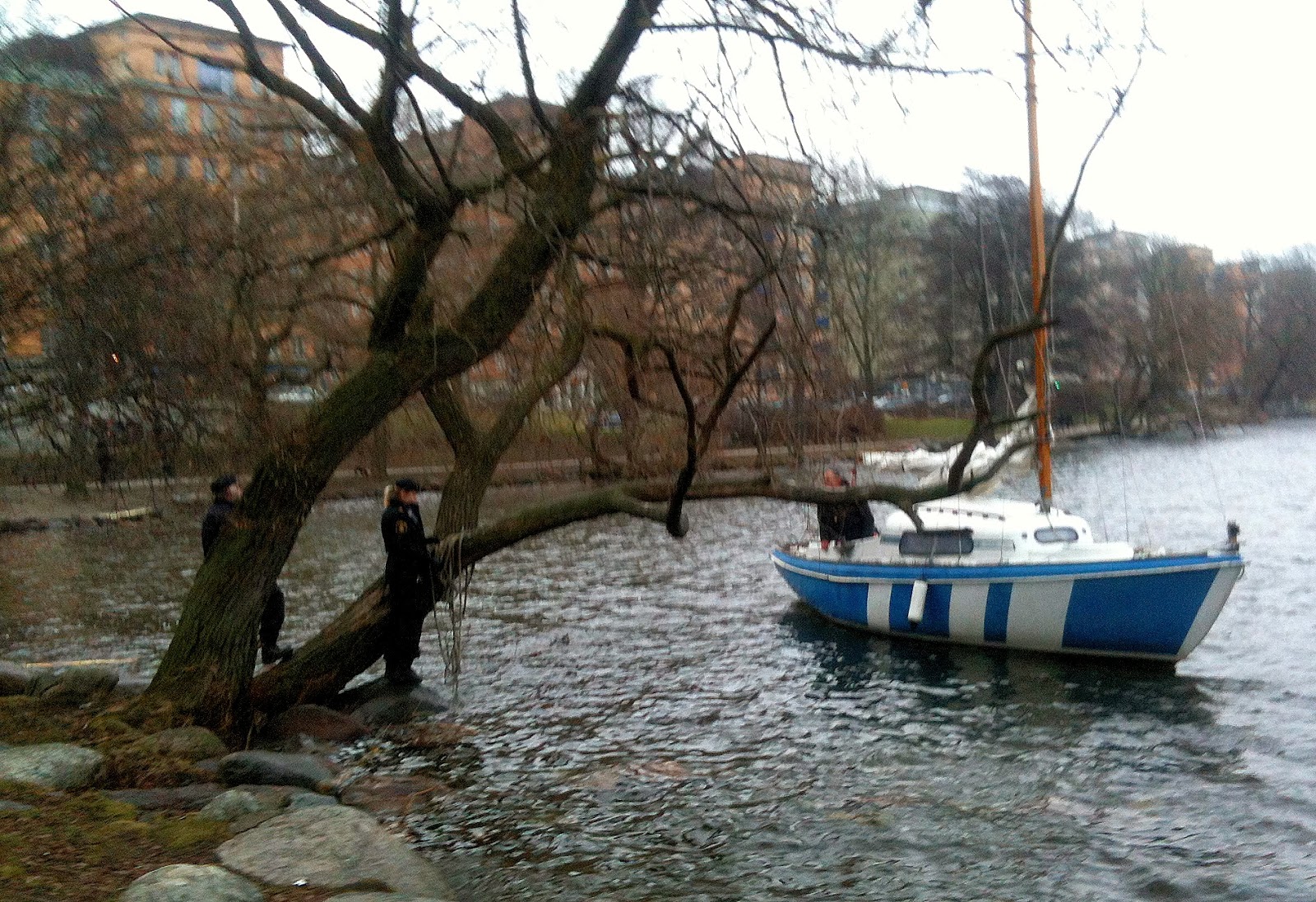 Oświęcim to Auschwitz a Auschwitz to Oświęcim !!! 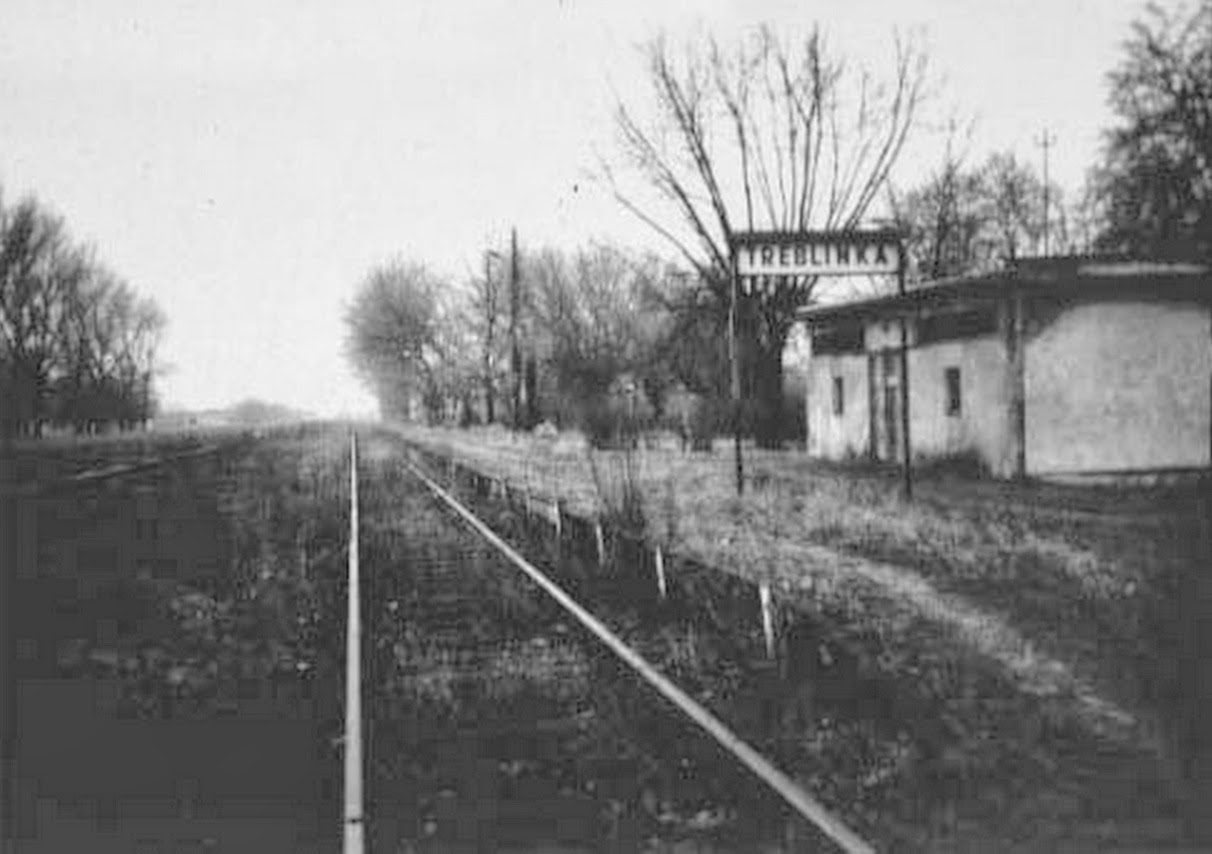 Jewish soldiers and officers of the Polish army 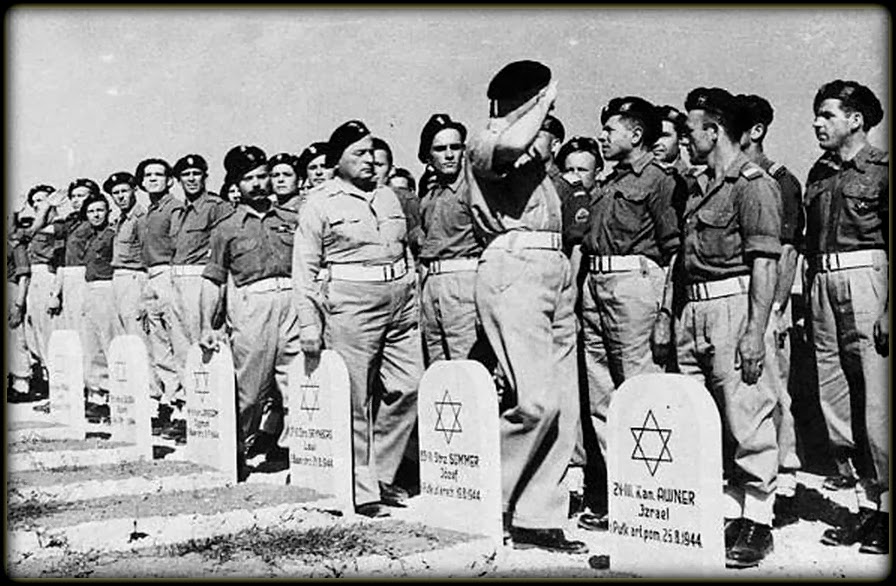 General Anders salutes his fallen Polish Jewish soldiers of the 2nd Polish Corps at Monte Cassino
According to Polish documents, the percentage of Jews serving in the Polish army in WWII—both when the Germans invaded Poland on September 1, 1939, and in the ranks of the Free Polish Army organized in the Soviet Union and in England—came to 10 percent of the total forces.

In other words, some 100,000 Jewish soldiers and officers fought in the battles following the German invasion, which lasted for 17 days,

Approximately 1.5 million Jewish officers and soldiers in the ranks of the Allied regular armies, in Underground national resistance movements, and in Partisan units participated in all theatres of the war fighting the Nazi Foe and Axis Powers. They fought bravely, proved their heroism, showed courage and dedication in their struggle. Their valor made a significant and impressive contribution to the ultimate victory of the Allied Forces in World War II.
Nearly 200.000 Polish Jews fought against Nazi Germany in the ranks of the Polish Armies on Polish soil and in Exile. They defended Poland in September 1939 against the German aggression. They fought in the Polish Armies in exile; in the 1940 defense of France, in the Middle East, in North Africa in Italy and in the Netherlands at Market Garden in Arnhem. While serving in the Polish Tank Corps, Air Force and Navy they participated, together with the RAF and British Royal Navy, in the Normandy Landings.The Polish Forces, along with The Red Army, took part in the great offensive, eventually liberating Poland and conquering Germany.
In addition, many Polish Jews fought as part of the Polish, Russian, and French Underground movements. They were also a part of the Palestine Jewish Brigade. Polish Jews fought in the French Army, in the Red Army, and in the British Forces.Read more: http://polandsite.proboards.com/thread/2452#ixzz2u7TGmHv5 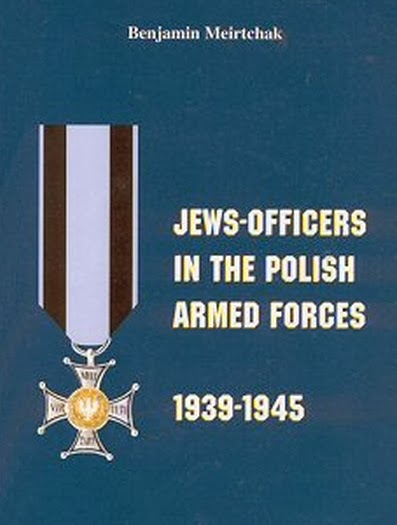 According to the book’s author, nearly 200,000 Polish Jews fought against Nazi Germany in the ranks of the Polish Armies on Polish soil and in exile. They defended Poland in September 1939 against the German aggression and they fought in the Polish Armies in exile. Despite the tremendous Jewish military contribution to the Polish war efforts, the official Polish historical bibliography of WWII ignores this Jewish phenomena. The purpose of this book is to rectify this historical injustice and to commemorate the Jewish Fighters in the struggle against Nazi Germany.