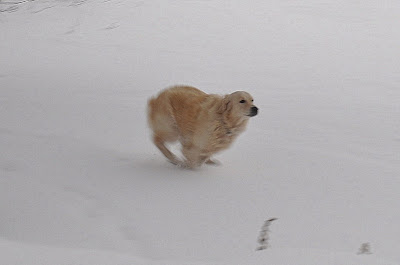 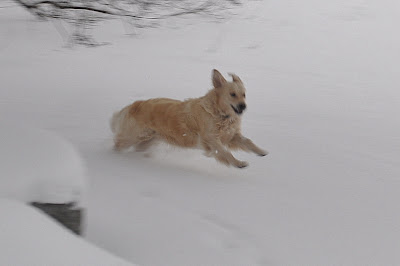 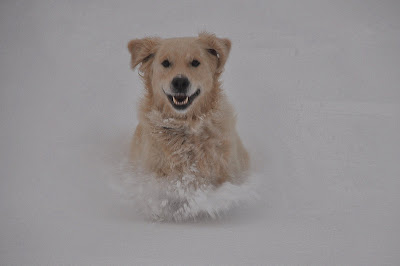 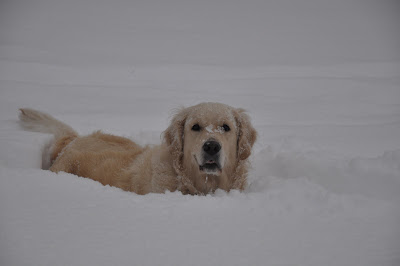 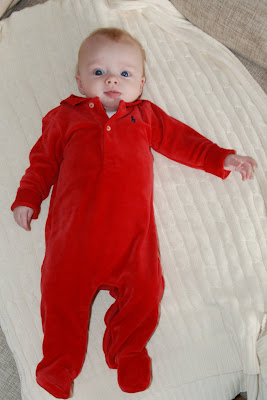 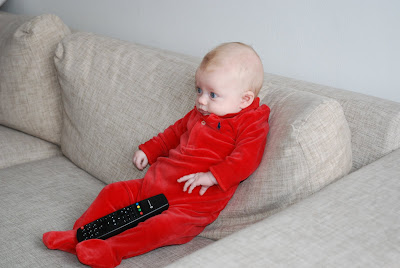 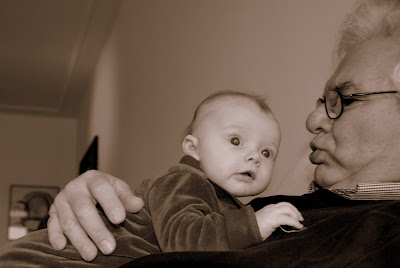 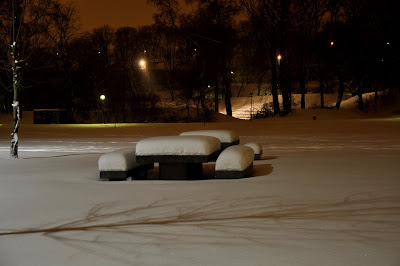 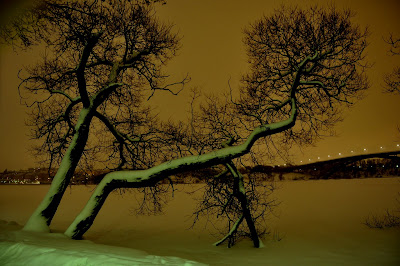 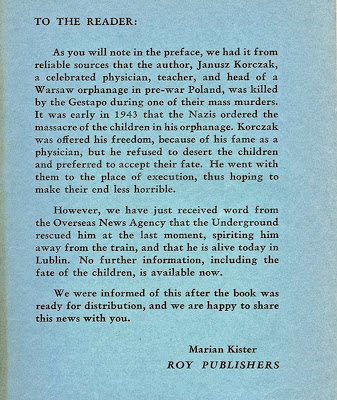 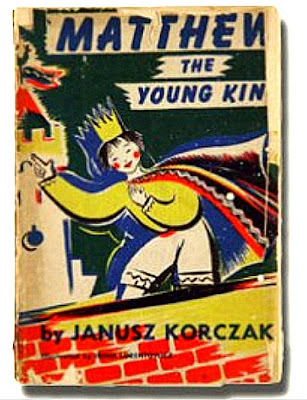 Matthew the Young King by Janusz Korczak in addition to telling the story of a young king's adventures, it describes many social reforms, particularly targeting children, some of which Korczak enacted in his own orphanage in Warsaw, and is a thinly veiled allegory of contemporary and historical events in Poland.

Matthew the Young King was the very first translation of Król Maciuś Pierwszy into English. Translated by Edith and Sidney Sulkin. The illustrations in this first American edition were by Irena Lorentowicz (New York: Roy Publishers, 1945).

When this book was published in 1945, there were still the rumors that Dr. Korczak had escaped the train that was taking him to the death camp of Treblinka; this rumor, printed on a special blue colored page in this book, turned out to be unfounded.

Last hours of Korczak and the children lives are presented by several false stories. A.o. that children were "marching" with the flag as a protest to Nazis, that they survive...

That wishful thinking gave ideas to sculptures of Rapaport at Park Avenue Synagogue in New York and in the movie "Korczak" by Wajda, there deported children are going out almost "flying" out of the cattle cars as angels. 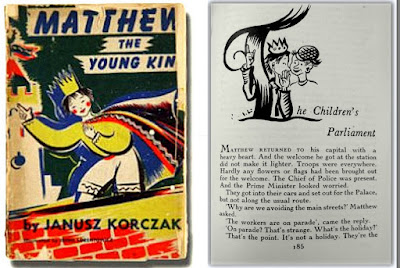 First page and the age with an illustration by Irena Lorentowicz from Janusz Korczak, Matthew the Young King. 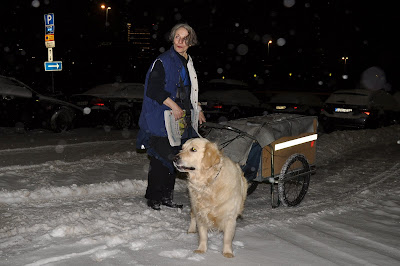 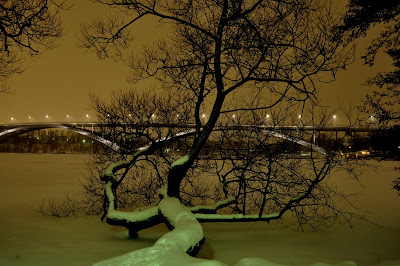 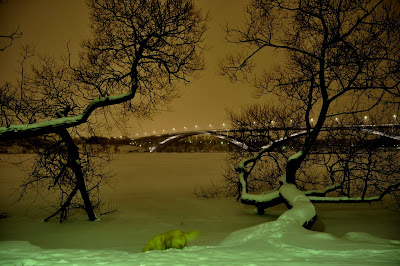