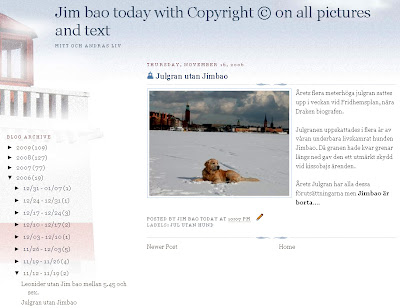 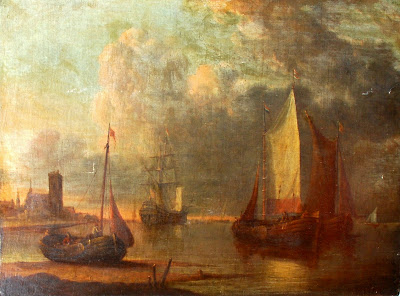 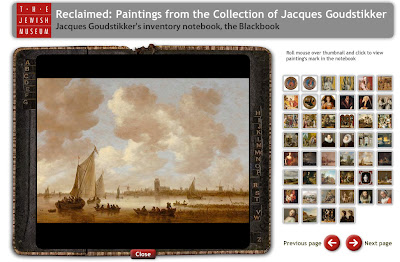 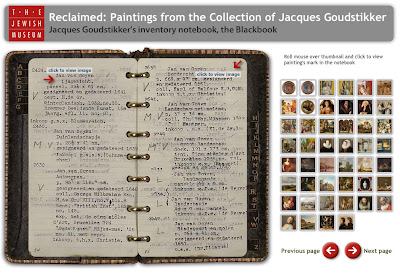 Forced to flee the Netherlands with his family in May 1940 immediately after the Nazi invasion, Goudstikker died in a tragic accident while escaping. He left behind approximately 1,400 works of art in his gallery, the bulk of which were looted by Reichsmarschall Hermann Göring. After the war, over 200 of Goudstikker's paintings were found by the Allies in Germany and returned to the Dutch government to be restituted to the rightful owner. Unfortunately, that was not accomplished, and they remained in the Dutch national collection.

The small black notebook he used meticulously to inventory his collection was found with Goudstikker at the time of his death, and later became a crucial piece of evidence in the battle to reclaim his art. In February 2006, Goudstikker's family successfully reclaimed 200 artworks from the Dutch government in one of the largest restitutions of Nazi-looted art.

The returned masterpieces, alongside photographs and documents relating to Goudstikker's life, provide an intimate perspective and an opportunity to reflect on the consequences of Nazi looting. This exhibition brings to light Jacques Goudstikker's extraordinary story and celebrates the historic restitution of the artworks to the rightful heir.
Posted by Jim bao Today at 9:43 AM 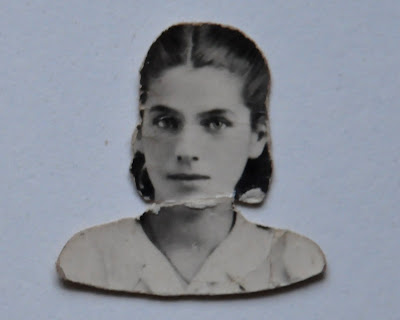 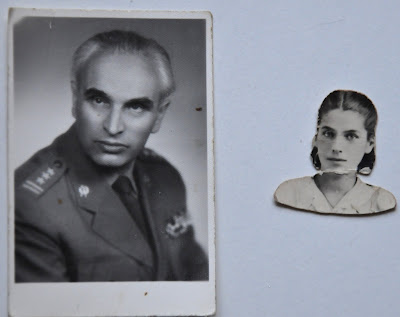 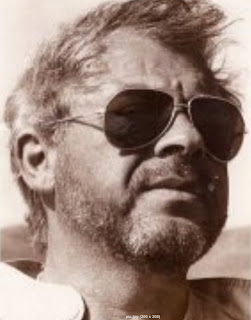 
The most horrifying faces that reflect greed belongs to my so-called brothers.

They defend their greed by saying, it is due to their love to our common parents. The truth, however, is, that most of all, they do love themselves. When it comes to money so they love not only their own but also other people's money.

They have declared earlier that they will send to their half-sister in Poland money that legally belongs to her as part of the legacy after our father. Until today, the money did not arrived, despite their assurances.
Posted by Jim bao Today at 12:54 PM 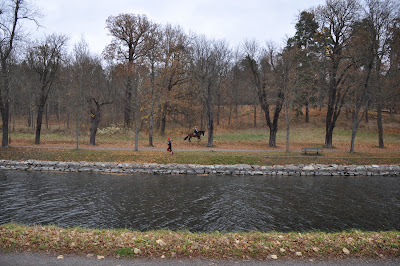 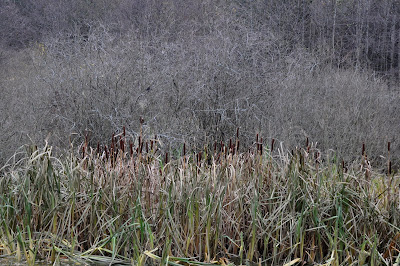 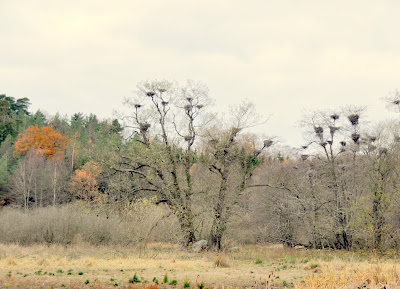