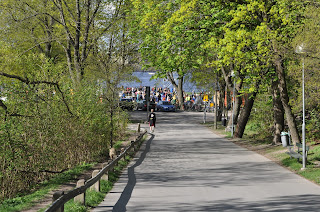 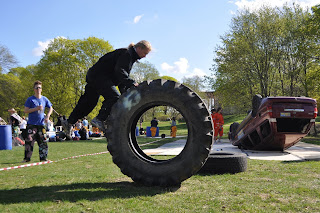 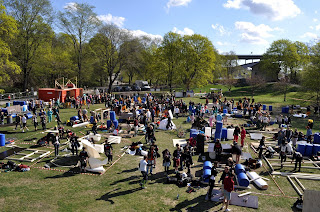 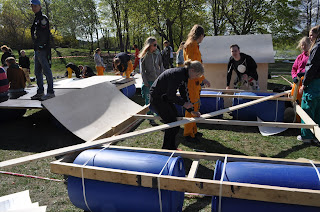 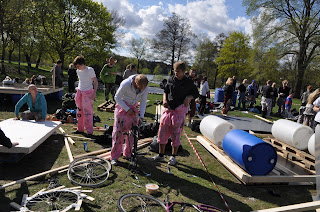 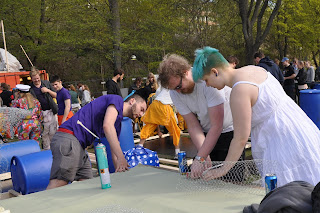 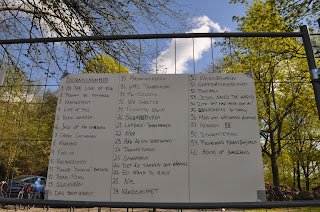 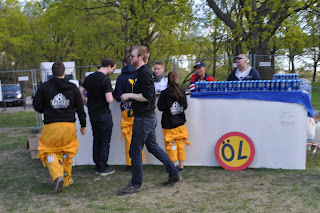 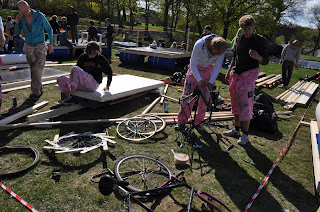 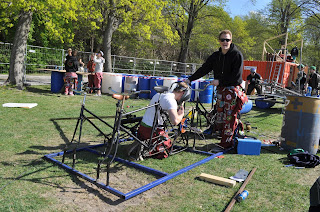 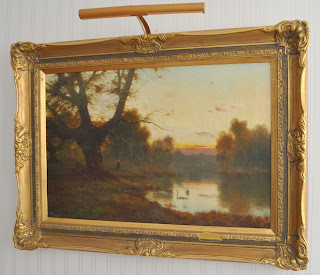 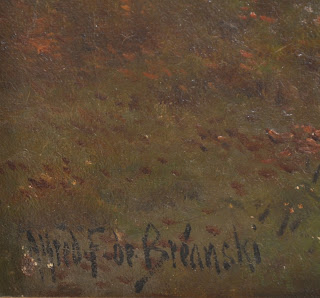 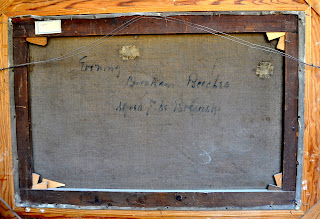 He is famous for his superb oil paintings of British landscapes, including the Scottish Highlands and Welsh mountain scenes. Often bathed in golden light, these landscapes often feature water and cattle, or sheep on grassy banks.

A de Breanski Senior exhibited in 1872 and 1890 at the Royal Academy, and also at the Society of British Artists. The work of Breanski is represented in several public collections including the Southampton Art Gallery and the Laing Art Gallery, Newcastle.

Alfred Fontville De Breanski (Junior) was one of seven children born to the prolific British landscape painter, Alfred De Breanski (Senior)(1852-1928). Though his paintings emanate those of his father in palette and subject matter, his landscapes are executed in a slightly less formal style. His main body of work concentrates on the effects of sunlight on the Highland scenery at different times of the day. Between 1905 and 1920, de Breanski painted a series of English garden scenes done in a colourful, impressionistic style. He occasionally signed his paintings 'A.F. de Breanski Jr.'

De Breanski exhibited several works during his lifetime at the Royal Academy and at the Royal Society of British Artists. 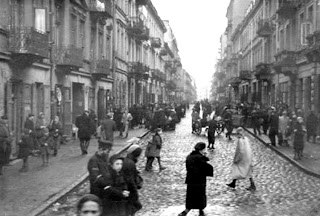 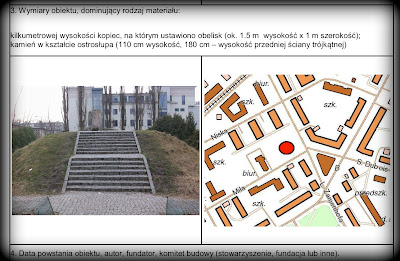 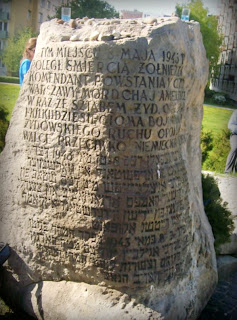 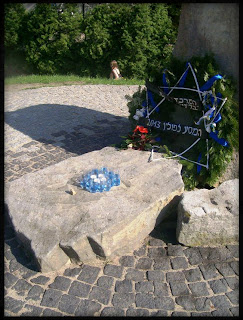 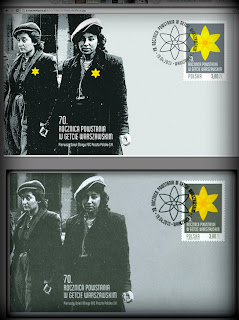