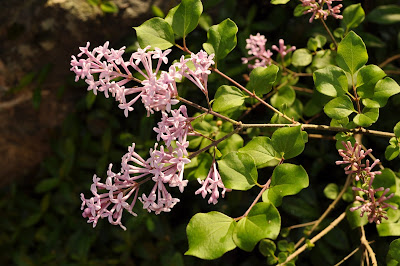 Bez pachnie cudownie!
Posted by Jim bao Today at 7:11 AM

I was looking on the internet for the pictures from the village of "Dobra Wola" - Good Will in English (real name) and "Pinsk".
In Dobra Wola, 5 km west from city of Pinsk (Bielarus) in a few days (starting October 29, 1942), the Germans murdered the entire population of the Pinsk Ghetto. Among others, Wassermans, family of my father.

Almost all pictures on internet with "Dobra Wola"  and "Pinsk". are from the archives of Yad Vashem, Pages of Testimony are special forms designed by Yad Vashem to restore the personal identity and brief life stories of the six million Jews murdered during Holocaust.

I looked more closely at one of them, Chaja Waserman was born in Pinsk, Poland in 1930 to Lejb and Khana nee Gleiberman. She was a child.  Prior to WWII she lived in Pinsk, Poland. During the war she was in Pinsk, Poland. Chaja was murdered/perished in 1942 in Dobra Wola, Poland at the age of 12. This information is based on a single Page of Testimony submitted by her relative, a Shoah survivor. 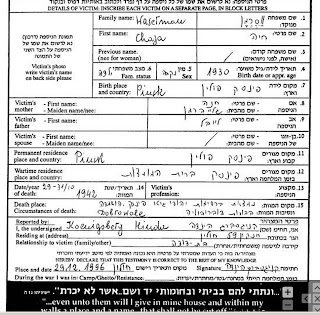 Pictures displayed above are numerous Pages of Testimony, that have been submitted to Yad Vashem since the mid-1950s by family members and friends, record the names and biographical data of those who perished.  Here they have two common features, words Pinsk and Dobra Wola, place of birth and the place the persons were murdered at.

The Pages of Testimony serve as symbolic paper tombstones for those who have no marked graves. They are an attempt to give the victims back their personal identity, and dignity, which the Nazis and their accomplices tried so hard to obliterate. 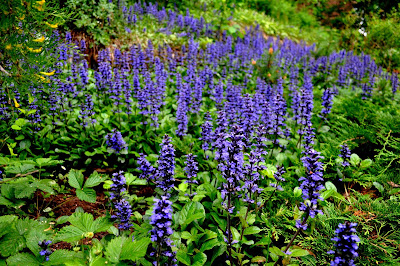 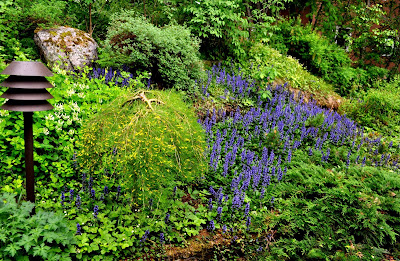