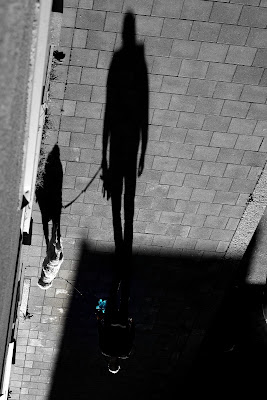 Shadow of the Giant Schnauzer - Riesenschnauzer 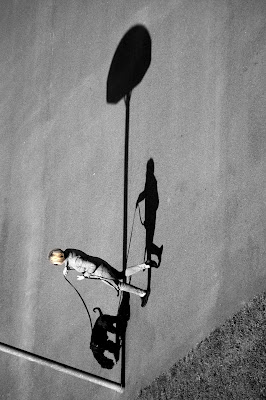 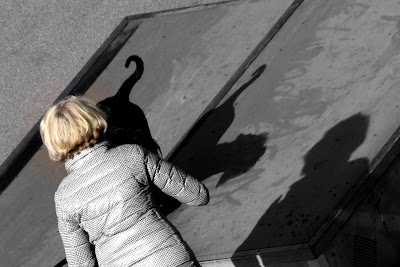 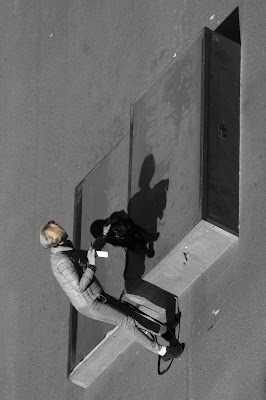 The shadow of the Giant Schnauzer (Riesenschnauzer) that is a working breed of dog developed in the 17th century in Germany. It is the largest of the three breeds of Schnauzer, with the other two breeds being the Standard Schnauzer and the Miniature Schnauzer.
Posted by Jim bao Today at 7:56 AM

I am looking for the marriage papers from 1941! My parents married just before Operation Barbarossa - (Germany's invasion of the Soviet which began on 22 June 1941). The city of Lviv had the third-largest Jewish population in Poland during the interwar period, which swelled further to over 200,000 Jews as the refugees many from Warszawa that fled east, from the Nazis. Many follow the order from September 1939 from Polish president to move east! My parents and their friends followed it.

In Lviev they started to study and to work.

My parents married/registered on May 19th 1941 and their names were Perla Lucyna Rozental born 1918 in Lipno and Michal or Mojzesz Wasserman (Wajserman) born 1911 in Pinsk.

Are the acts in: 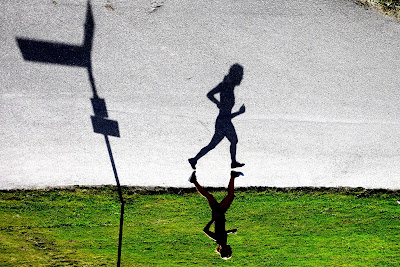 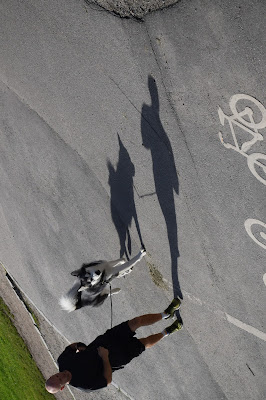 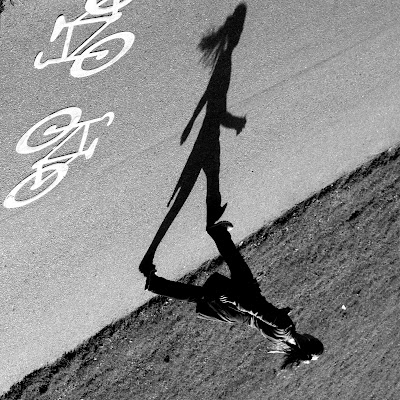 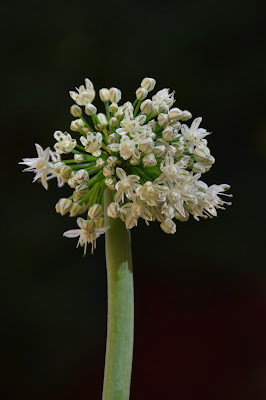 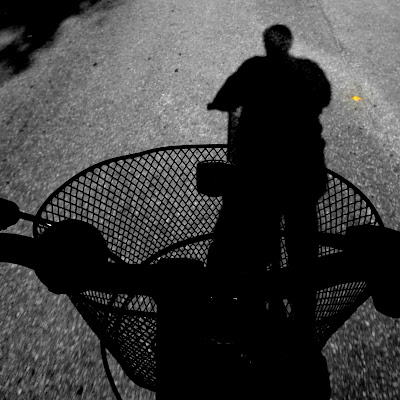 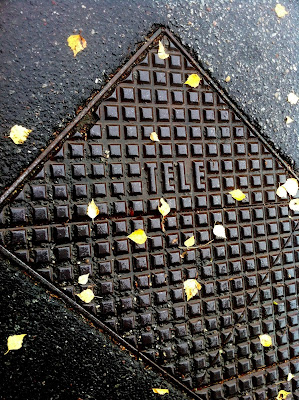