Israels Children at Aronsberg and Kronoberg 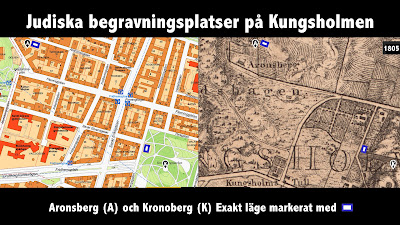 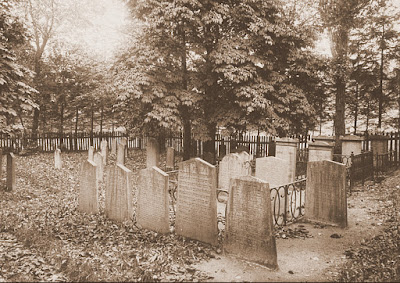 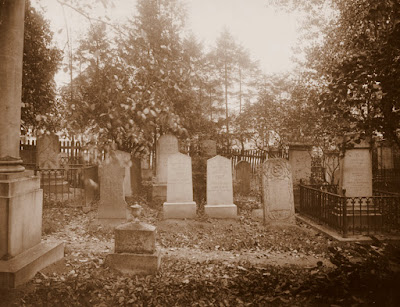 I called them for Israels Children - young peoples from the organization Moische house that helped me to clean Aronsberg and Kronoberg. They were wondering why Jewish youth from Stockholm was not taking care of such historical Jewish sites and were happy to do the cleaning. Both the grounds and the stone walls and the iron fence. They were from numerous countries in the world. From Europe, Australia and America. Besides the history of Aronsberg and Kronoberg I told them about some persons buried there. We had a great weather for this task and they were young, happy and beautiful. After one break in the work I called them Israels children let's start to work and they enjoyed this new description of the group. 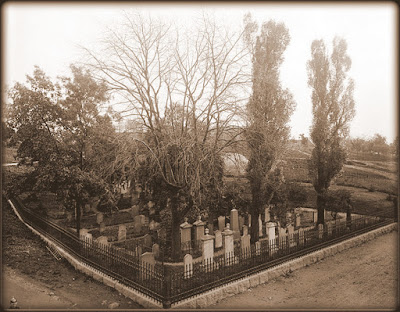 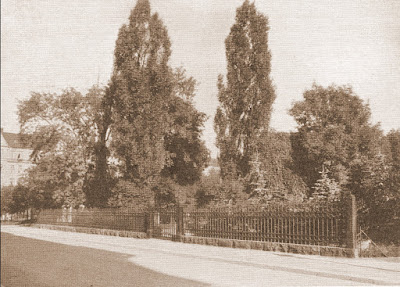 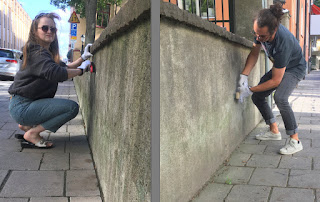 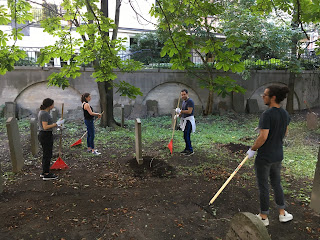 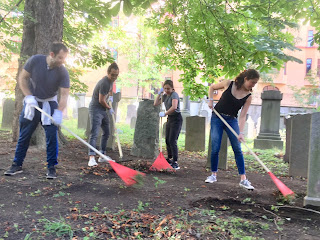 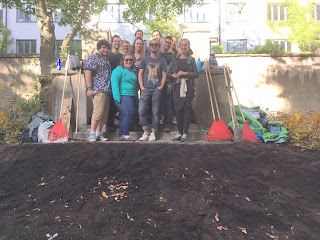 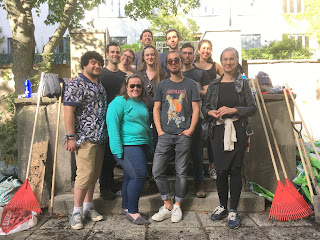 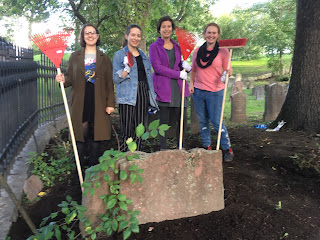 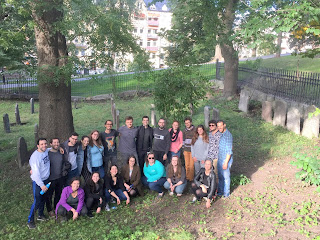 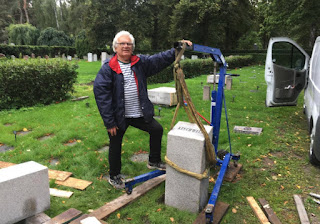 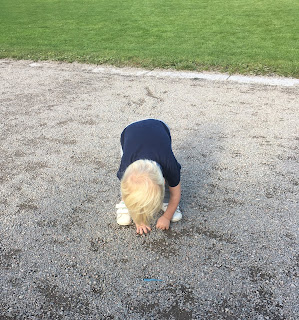 The Deportation of 5 000 Jewish Children from the Lodz Ghetto to the death camp during the "Gehsperre" Action, in the first week of September 1942.

The Deportation of 5 000 Jewish Children from the Lodz Ghetto to the death camp during the "Gehsperre" Action, in the first week of September 1942.

Beginning the day after after the Judenrat leader in the Lodz Ghetto - Rumkowski’s speech (see below), a general curfew - Allgemeine Gehsperre - kept the Jews in their homes for eight days.
Building by building, the German SS and police authorities, assisted by the Jewish ghetto police and firemen, assembled, inspected, and selected the elderly, the ill, and children under age 10 for deportation.
Apartments were searched for people attempting to hide. Those who tried to flee were shot. More than 500 Jews were murdered during the round-up. Accompanied by the shrieks and wails of the victims and the spared alike, the methodical search of the ghetto tore 15,000 victims—including 6,000 children.

As we all remember, Janusz Korczaks friend, the Judenrat leader in the Warszawa Ghetto, Adam Czerniaków committed suicide when he received the same type of demand from Germans on July 23rd 1942.

Rumkowski’s speech:
"...The ghetto has been struck a hard blow. They demand what is most dear to it − children and old people. I was not privileged to have a child of my own and therefore devoted my best years to children. I lived and breathed together with children. I never imagined that my own hands would be forced to make this sacrifice on the altar. In my old age I am forced to stretch out my hands and to beg: "Brothers and sisters, give them to me! − Fathers and mothers, give me your children..." (Bitter weeping shakes the assembled public)... Yesterday, in the course of the day, I was given the order to send away more than 20,000 Jews from the ghetto, and if I did not – "we will do it ourselves." The question arose: "Should we have accepted this and carried it out ourselves, or left it to others?" But as we were guided not by the thought: "how many will be lost?" but "how many can be saved?" we arrived at the conclusion – those closest to me at work, that is, and myself – that however difficult it was going to be, we must take upon ourselves the carrying out of this decree. I must carry out this difficult and bloody operation, I must cut off limbs in order to save the body! I must take away children, and if I do not, others too will be taken, God forbid... (terrible wailing).
I cannot give you comfort today. Nor did I come to calm you today, but to reveal all your pain and all your sorrow. I have come like a robber, to take from you what is dearest to your heart. I tried everything I knew to get the bitter sentence cancelled. When it could not be cancelled, I tried to lessen the sentence. Only yesterday I ordered the registration of nine-year-old children. I wanted to save at least one year – children from nine to ten. But they would not yield. I succeeded in one thing – to save the children over ten. Let that be our consolation in our great sorrow.
There are many people in this ghetto who suffer from tuberculosis, whose days or perhaps weeks are numbered. I do not know, perhaps this is a satanic plan, and perhaps not, but I cannot stop myself from proposing it: "Give me these sick people, and perhaps it will be possible to save the healthy in their place." I know how precious each one of the sick is in his home, and particularly among Jews. But at a time of such decrees one must weigh up and measure who should be saved, who can be saved and who may be saved.
Common sense requires us to know that those must be saved who can be saved and who have a chance of being saved and not those whom there is no chance to save in any case..."
Posted by Jim bao Today at 7:29 AM 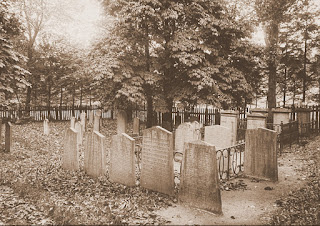 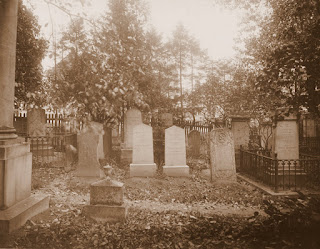