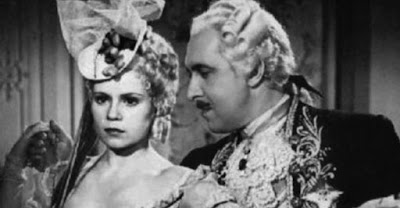 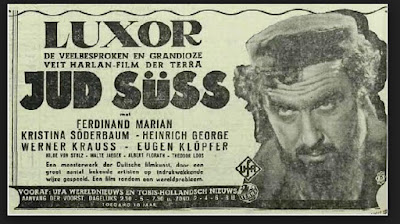 At the end of June 1945 the Swedish Navy's hospital ship HMS Prins Carl arrived at Lübeck. HMS Prins Carl and four other Swedish ships sailed during 4 weeks between Lübeck in Germany and Sweden. Their "cargo" was former prisoners in German concentration camps, Mainly former female prisoners from Bergen-Belsen. Approximately 9 300 were transported and got medical treatment in Sweden.
It was UNRRA (United Nations Relief and Rehabilitation Administration) who asked or rather commanded Sweden to receive 10 000 former concentration camp prisoners. It took officially only three weeks to prepare ships, staff.  The following four weeks the ships were bringing in a shuttle way between Germany and numerous Swedish ports former prisoners. Most of them Holocaust survivors. Numerous of the patients died just before they were taken onboard in Lübeck and there are 80 graves at the local Jewish cemetery in Lübeck. Several were in such a bad condition that they died during the transport on the Baltic sea. 200-300 of the Holocaust survivors died in Swedish medical care and are buried in Stockholm, Gothenburg, Malmö, Kalmar, Norrköping, Lärbor, just to mention few.

The preparations of the four ships (two of them were new cargo ships) included beds, new kitchens, toilets, medical equipment, provisions, crew and medical staff that should be vaccinated. All the ships got a painting with Red Cross identification and SVERIGE on the boards.
In Lübeck, there was the Swedish Red Cross temporary detachment that was set up during White buss expedition (Check if it is correct). The place was called Swedish Transit Hospital. There were 1400 beds and a staff of more than 560 persons (mostly British and Germans).
The first ship left Sweden (Trelleborg redd) on June 22 with minesweeper escort, and the four other ships left the following day with three German minesweepers. When in Lübeck, the ships were fitted with a German 'anti-mine' equipment. After the second journey, there were no minesweepers escorting the ships southwards.
The entire White boat operation is completed on 26 July. Around 9,400 persons of 20 different nationalities, most of them women had been transported to Sweden for medical care.
M/S Kronprinsessan Ingrid was one of the ships. Before the war, she was in traffic as a passenger and car ferry between Gothenburg and Fredrikshavn, Denmark. She had been out of traffic since 1940.