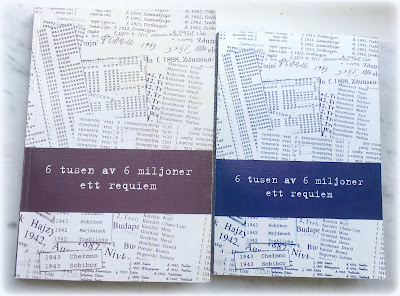 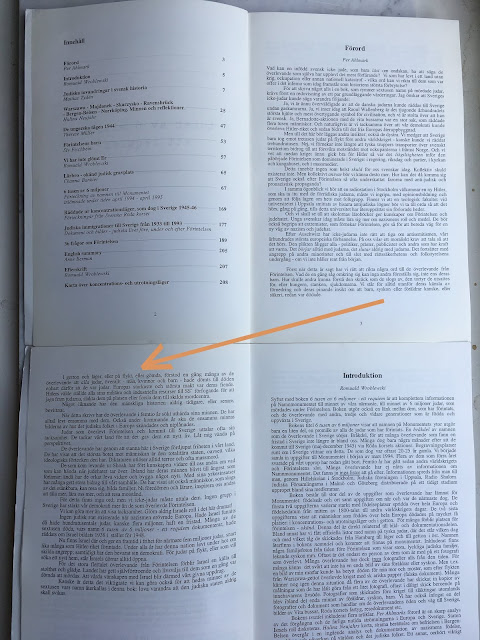 Poland will build a museum dedicated to the life and death in the infamous World War II-era Warsaw Ghetto.

The museum will be located in a former children’s hospital named after two families: Berson and Bauman.

This hospital was founded during the years 1876-1878 thanks to the money and efforts of two families: Majer and Chaja Berson and Salomon and Paulina Bauman. In 1873, they bought the property between Śliska and Sienna streets.