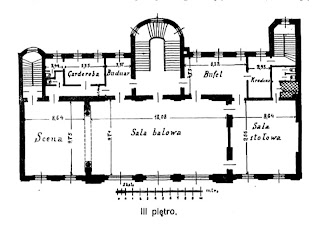 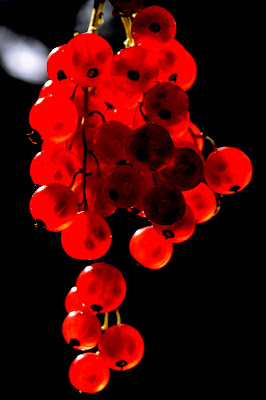 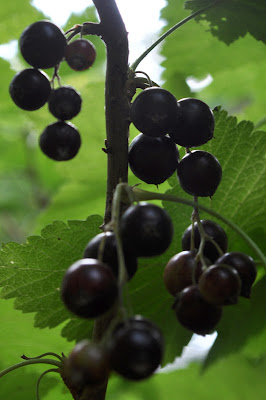 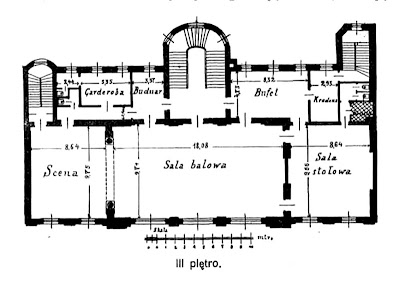 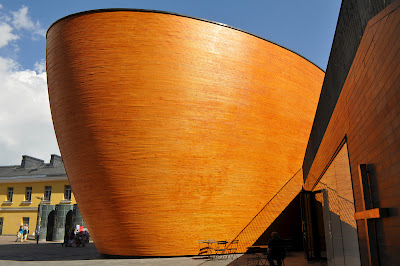 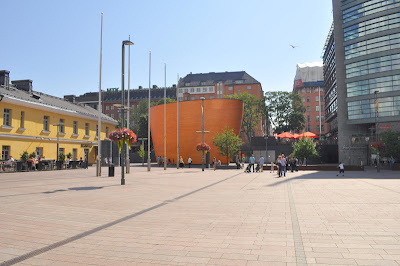 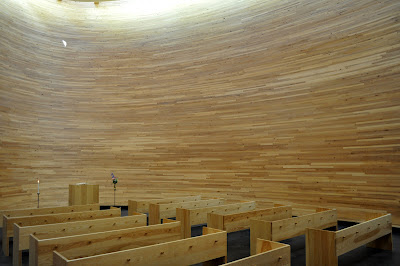 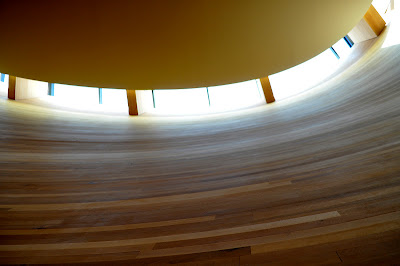 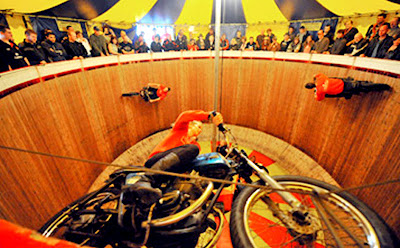 
Helsinki 6.15 AM - August 5th, 2012
7o years ago my father and The Boys left for work as usual.  Korczak, wished them good luck and they hurried to the meeting point...

My father Misza Wasserman Wróblewski was a teacher in Korczak’s orphanage. When he began working at the orphanage in 1931, he was an engineering student. However, my father was so impressed by Korczak that he gave up his engineering studies and began to study psychology and education instead. There were several other teachers working with Korczak in 1942, in the ghetto orphanage but my father was the only one to survive the August 5th deportation to Treblinka.

How did my father avoid the deportation? Korczak had arranged a construction work outside the ghetto for my father and a few former orphanage graduates. There were three boys: Monius Genadenhofer, Jankiel Bojme and a boy called Dawidek (Little Dawid) whose surname my father could not recall. My father always called them The Boys even though they were in their late teens and early twenties. They were his former pupils. Every morning the Nazis marched them out of the ghetto, and marched them back again every night. The work for Schmidt & Münstermann Tiefbaugesellschaft mbH was physically very demanding but it allowed them to smuggle food into the orphanage. My father and The Boys received salaries which they all shared with Korczak orphanage.
On the morning of August 5th, 1942, my father and The Boys left for work as usual.  Korczak, wished them good luck and they hurried to the meeting point for construction workers who were escorted to the work outside the ghetto. When they returned in the afternoon to the Orphanage building at Sienna 16 in "Small ghetto" they found the entire orphanage empty. There was still unfinished tea and coffee on the tables.
My father went up to Korczak’s room. Korczak’s spectacles were still on his desk. My father gathered Korczak’s papers and threw them into a suitcase together with his spectacles. Later in the evening  my father and three boys went  over the bridge to the "Large Ghetto" that was supposed to be safer.  They found a safe place at former orphanage child, Felek Grzyb that lived at Ostrowska street. Feleks wife and child were deported to Treblinka together with 239 children of the orphanage and seven teachers.
It was dangerous to remain in one apartment for too long so they moved from apartment to apartment, generally staying with former graduates of Korczak’s orphanage. At some point my father was unable to return to one of the apartments where he’d been staying and became separated from the suitcase with Korczak’s papers.
My father tried to persuade The Boys to try to escape when outside the Ghetto but they refused. Eventually he decided to escape alone. On one of the work marches he removed his armband with the Star of David and managed to get away. However, he had been spotted by a Polish man (so called Szmalcownik) who threatened my father that if he didn’t hand over all his money he would report my father to the Nazis. That was in the area of the Warszawa called Praga. My father handed him all the money he owned. The man, with aristocratic manners, wished him good luck and my father got away.
As far as I can recall, there was only one picture on the walls of my parents flat in postwar Warsaw - a picture of Janusz Korczak. As a child, I thought that he was a kind of nice grandfather with warm, smiling eyes. Many in our generation, our family included, had no grandparents alive. They had all been murdered during the Holocaust and no pictures of them were left.

Korczak remained with my father for the rest of his life.

The same constructing company my father worked for in the ghetto, Schmidt & Münstermann Tiefbaugesellschaft mbH, was at the same time constructing death camp Treblinka.