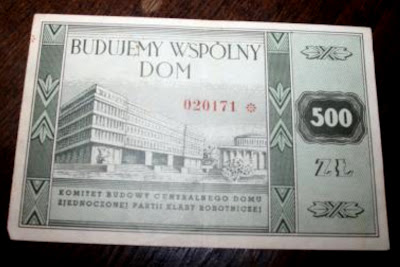 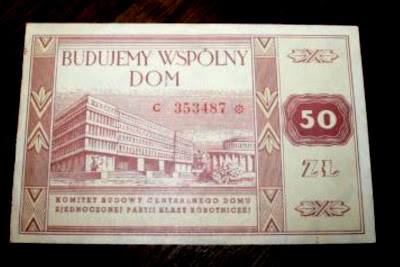 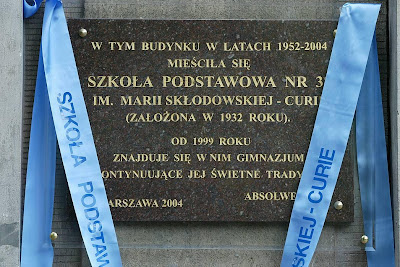 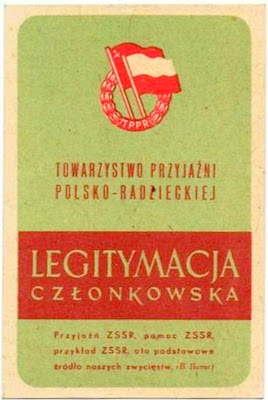 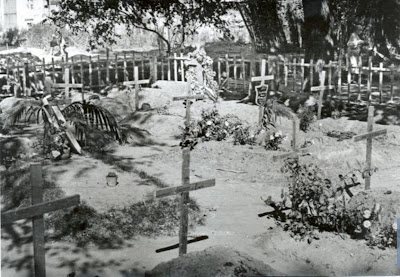 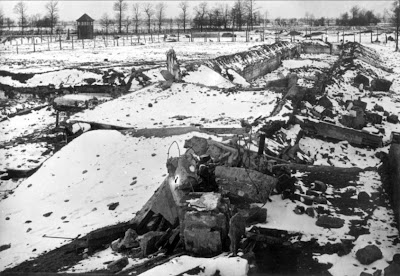 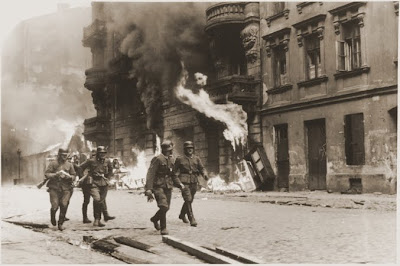 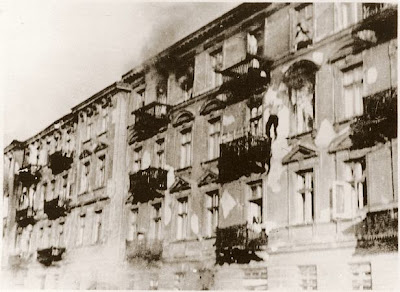 Warsaw Ghetto uprise
or
entering by Soviet troops of Auschwitz

יום הזיכרון לשואה ולגבורה known colloquially in Israel and abroad as Yom HaShoah and in English as Holocaust Remembrance Day, or Holocaust Day, is observed as Israel's day of commemoration for the approximately six million Jews who perished in the Holocaust, as a result of the actions carried out by Nazi Germany and its accessories, and for the Jewish resistance in that period. In Israel, it is a national memorial day and public holiday. It is held on the 27 Nisan (April/May). In other countries there are different commemorative days – see Holocaust Memorial Day
Holocaust Remembrance Day - Yom HaShoah was inaugurated in 1951, anchored in a law signed by the Prime Minister of Israel David Ben-Gurion. The original proposal was to hold Yom HaShoah on the anniversary of the Warsaw ghetto uprising (April 19, 1943), but this was problematic because the April 19th or in Jewish calendar 14th of Nisan is the day immediately before Pesach (Passover). The date was therefore moved to the 27th of Nisan, which is 8 days before Yom Ha'atzma'ut, or Israeli Independence Day.

The International Holocaust Remembrance Day, which occurs on January 27, is the first universal commemoration in memory of the victims of The Holocaust. It was designated by the United Nations General Assembly Resolution 60/7 on 1 November 2005 during the 42nd plenary session. January 27 is the date, in 1945, when the largest Nazi death camp in Auschwitz-Birkenau (Poland) was liberated by Soviet troops.

So we do have to days of Holocaust Remembrance.
One from 1951 connected to the Warsaw ghetto uprising April 19, 1943 and one from 2005 designated by the United Nations on January 21st, the day when the Soviet army entered Auschwitz and liberated more than 2,819 remaining prisoners, who were mostly ill and dying. 180 of them were children.

The day when the final battle - Warszawa Ghetto Upprise started. It was the eve of Passover of April 19, 1943, when a Nazi force consisting of several thousand troops entered the ghetto. The Germans entered the Ghetto planning to complete their Aktion within three days. However, they suffered losses as they were repeatedly ambushed by Jewish insurgents, who shot and launched Molotov cocktails and hand grenades at them from alleyways, sewers and windows. The Germans systematically burned and blew up the ghetto buildings. Block by block. Rounding up or murdering anybody they could capture. Significant resistance ended on April 23, but the Nazi operation officially ended first in mid-May. According to the official report, at least 56,065 people were killed on the spot or deported to German Nazi concentration and death camps, most of them to Treblinka.

Pictures - top two: The Germans troops in April 1943, puting on fire houses in Warszawa ghetto. Fire forced people higher and higher in the buildings. The Germans were on the street waiting with photographers to see the people to jump.
Picture bottom: View of ruins of the krematorium II after liberation in January 1945.

I feel strongly for "giving credits" to the brave, determined Jewish fighters in the ghetto rather than to Soviet troops that "entered" almost empty Auschwitz camp. Both Russians and Americans could, when flying over Auschwitz fell the bombs at least on the railway trucks.
Posted by Jim bao Today at 7:45 AM