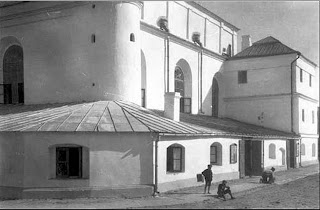 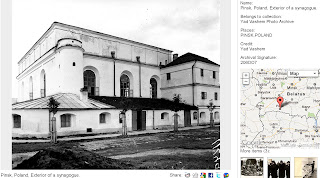 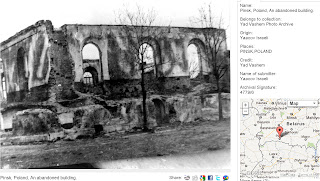 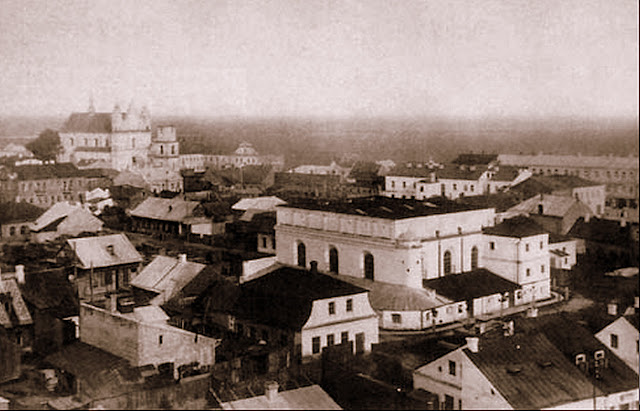 So it is likely that the Great Synagogue in Pinsk, survived the WWII but was dystroyed during Sovjet/Belarus regime! The Franciscan Church and the monastery of the 16-18 cent. on the left survived! 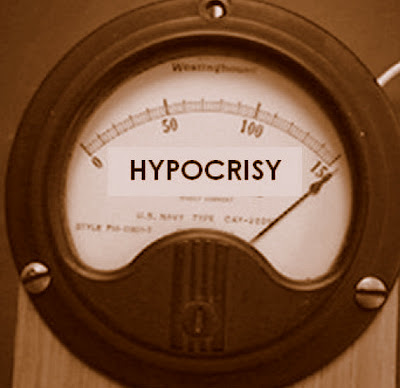 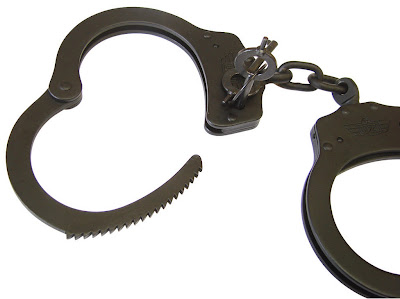 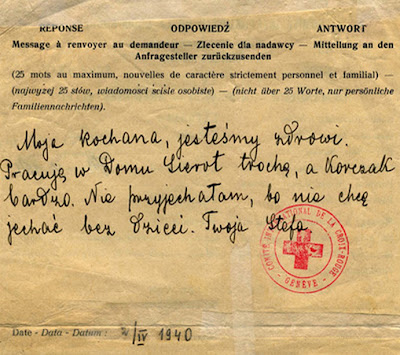 Stefa Wilczyńskas letter/answer to her and Korczaks friend - Feiga Lifshitz in kibutz Ein-Harod in Israel asking about "sign of life" from dr. Korczak (Februari 15th, 1940) through IRC.
She wrote that they are healthy and that she works and that Korczaks works "a lot" and she could not travel (to Israel) without children.
Stefa could just write one word in Yiddish "gvald" that means 'emergency'. cognate with German Gewalt "force, violence" or Polish "gwałt". She used, however, 22 of allowed 25 words to answer.
Posted by Jim bao Today at 4:26 AM 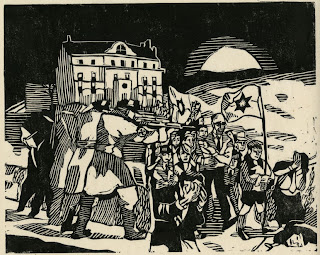 Janusz Korczak was marching, his head bent forward, holding the hand of a child, without a hat, a leather belt around his waist, and wearing high boots. A few nurses were followed by two hundred children, dressed in clean and meticulously cared for clothes, as they were being carried to the altar. (...) On all sides the children were surrounded by Germans, Ukrainians, and this time also Jewish policemen. They whipped and fired shots at them. The very stones of the street wept at the sight of the procession. According to a popular legend, when the group of orphans finally reached the Umschlagplatz, an SS officer recognized Korczak as the author of one of his favorite children's books and offered to help him escape, but once again, Korczak refused. He boarded the trains with the children and was never heard from again.


Three times, the Nazis offered Janusz Korczak the chance to escape. As an internationally famous author and intellectual, the Jewish pediatrician, head of a Warsaw orphanage, would get special treatment — if he wanted it......


..........When Nazis deported them to the Treblinka extermination camp, Janusz lied to the tykes. He told them to wear their finest clothes because they were going on a field trip. They filed out in pairs that August day of 1942. At the head, one kid played a violin. At the tail, Janusz carried a couple of the younger kids who were not so able to walk. They ignored their fate because Janusz didn´t want them to suffer crying.


For the kids, there was no hope. But Janusz could have saved himself. Urban legend holds it that an SS officer, who loved Janusz´s children´s book, urged him to flee to freedom. He refused. He would stay with his kids to the end — and die with them....


In calling a story a myth we are expressing no opinion about whether it is true or not. A legend, on the other hand, is a story which is told as if it was a historical event, rather than as an explanation for something or a symbolic narrative. The legend may or may not be an elaborated version of a historical event. Thus, examples of legends are the stories about last houres of life of Janusz Korczak.


During his last walk through Warszawa Ghetto the legend about Korczak and the orphans is "growing for every second". "His childern" are singing while marching (not walking), one of the orphans carries the green flag of King Matt, the blue Star of David set against a field of white on one side.


There are no needs to build new Legends and new Myths concerning Korczak. He was a great man through his  entire  life! 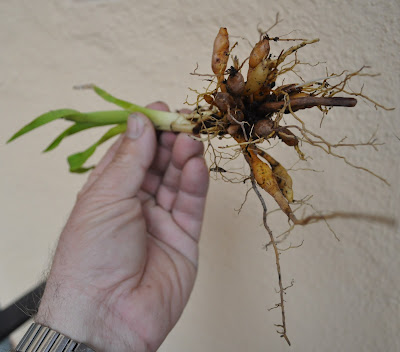 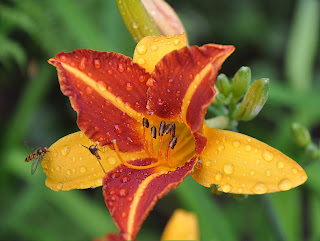