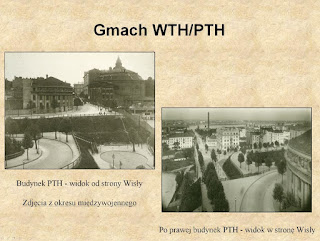 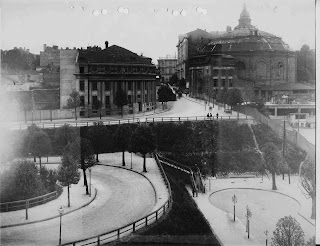 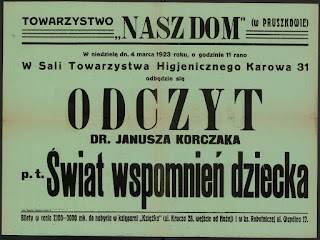 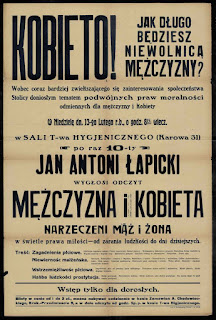 Mischa Wasserman-Wroblewski understood that the process of polonization of Korczak went to far!

My father and Korczak had the same roots and the same nationality. Therefore the question of Korczak's nationality that occupies the thoughts of many peoples never disturbed my father until the certain day at the UNESCO-meeting in Paris.
In Paris one of delegates started to talk with my father as said in French how great was Korczak that although he was not Jewish he took care of Jewish children during his entire life and as well he shared the death moment with them. That was too much for my father. He understood that the process of polonisation of Korczak went to far!

Tere is no need to present data to show how Polish, read Christian  Korczak was.
It is not a question of some old criteria like going to shul or lighting Friday night candles or other facts of this sort.
Numerous Polish born Korczak's historians were after WWII, constructing a new picture of Korczak's identity.

Much has already been written about the dual national affiliation of Korczak and having his roots in Polish culture along with his Jewish identity.
Posted by Jim bao Today at 9:35 AM