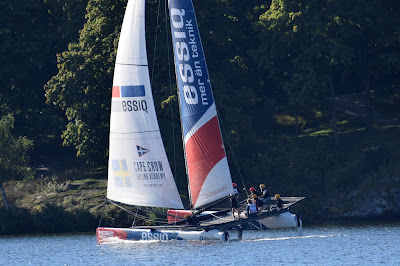 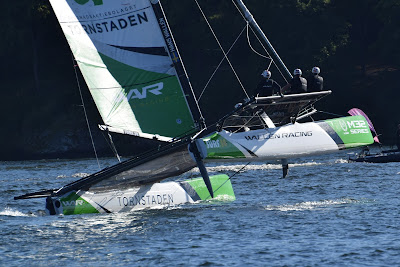 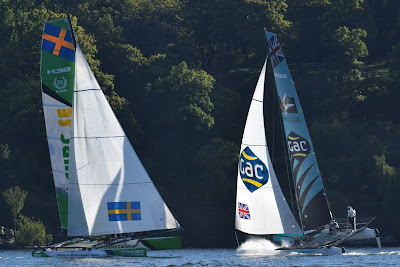 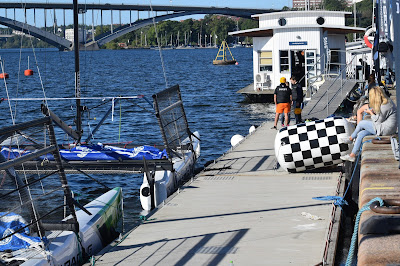 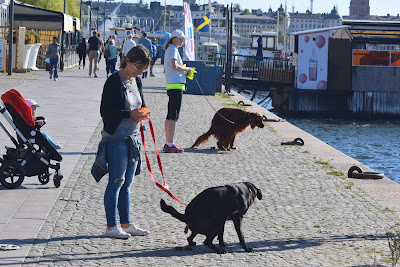 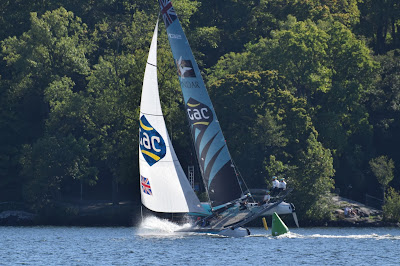 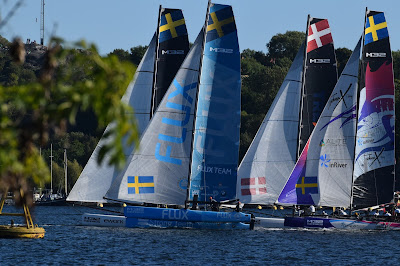 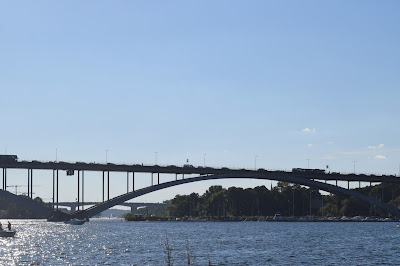 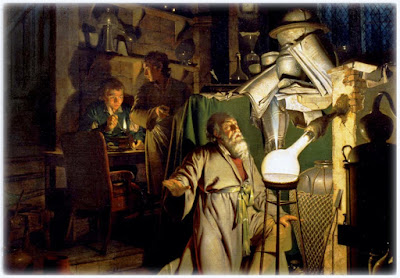 In rather rare 1945 edition of the English translation of "Matthew the Young King" ("Król Maciuś Pierwszy" / "King Matt the First") by the famous Jewish pedagogue Janusz Korczak (pen name of Henryk Goldszmit), which became a collector's edition by sheer mistake.

Following the printing of this edition, the publisher, Marian Kister, received some news from post-war Europe, and hastily appended an additional blue preface page to the books ready for distribution. This page relates in an enthusiastic tone the happy news that Janusz Korczak did not die in the hands of the Gestapo after all, and that "the Underground rescued him at the last moment, spiriting him away from the train, and that he is alive today in Lublin".

This information was, of course, false: Janusz Korczak and 239 children from his Orphanage were murdered on August 5th, 1942 in the Treblinka death camp.

Last hours of Korczak and 239 children life gave several false stories. A.o. that children were "marching" or/and singing with the green flag as a protest to Nazis, that that children survived...

This wishful thinking gave thee ideas to sculptures of Rapaport at Park Avenue Synagogue in New York and in the movie "Korczak" by Wajda, there deported children are going out, almost "flying" out of the cattle cares as the angels.
As in other editions of this classic children's tale, this book is accompanied by the caricature-like illustrations of Irena Lorentowicz.
Posted by Jim bao Today at 9:09 AM