When my mother and aunt would go abroad from Poland, they were always looking in phone directories, attempting to track down their long-lost father. They would look up pages starting with the letter R for Rozental, in the hopes that the first name of “Gabriel” would appear alongside it.

Sometimes, when they found the proper combination of names, they would write down the corresponding address and telephone number.  On occasion, when time was limited, (e.g., in a hurry while at the airport), they would tear out the page. They later told us that they felt ashamed about this.

They found a few people with the name Gabriel Rozental, but actually they only called one. They called a stranger who shared their father’s name, even though, deep down, they knew it was not possible that their father would be on the receiving end of the call.
Later, they were told that they were not alone in doing this. To look for the names of relatives lost in the Nazi death camps during World War II was a common behavior among the Holocaust survivors. Nowadays it is up to the second generation to continue this search, though of course, we have all the advantages afforded to us by the Internet.

The last time my mother and aunt saw their father was a summer day in 1942 in the Warsaw ghetto. Gabriel Rozental was about to pick up soup from a soup kitchen on Ogrodowa Street.
Later that day, in the evening, when he did not return home, they understood that he was deported to the East, to the death camp, Treblinka, where he was to be gassed to death in the gas chambers. After that day, the Rozental sisters never heard from (nor, about) their father. Yet the pages of the telephone directories would continue to flip for years to come. 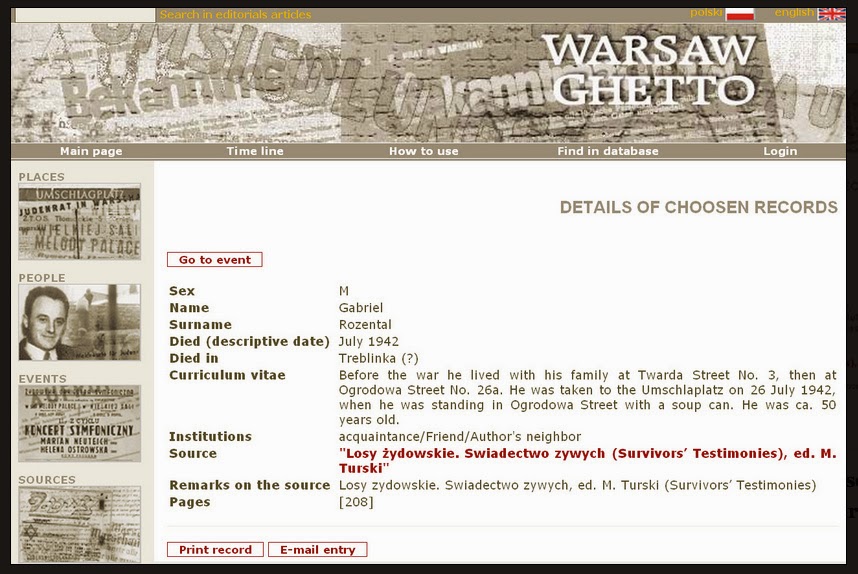 Sara that rewrote above asked me today:

I edited the piece you sent me. Hard to read, actually.  Let me know if it sounds okay to you.

One suggestion - the part where you say "Later that day, in the evening, when he did not return home, they understood that he was deported to the death camp, Treblinka."

Do you happen to know how they "came to understand" that their father had been deported? For instance, did they hear this news from neighbors, from their mother, etc? How did they come by this information? Also, what about their mother? Did they lose their mother on the same day, or later? Why is she not mentioned?

How they "came to understand" that their father had been deported?


After WWII Polish families used to sit up and listened to the radio communications of the Polish Red Cross,  "Whom are you looking for". This search box  by the Red Cross in the Polish Radio was emmited every morning for 30 minutes and provided names of searched people. Until today day it sounds in my ears dignified voice that was with a monotone tone reading the names, dates of birth, the cities where they come from, etc., etc.

Jewish families did not listen to these communications because I knew ....

Love
Uncle Romek
Posted by Jim bao Today at 4:53 AM 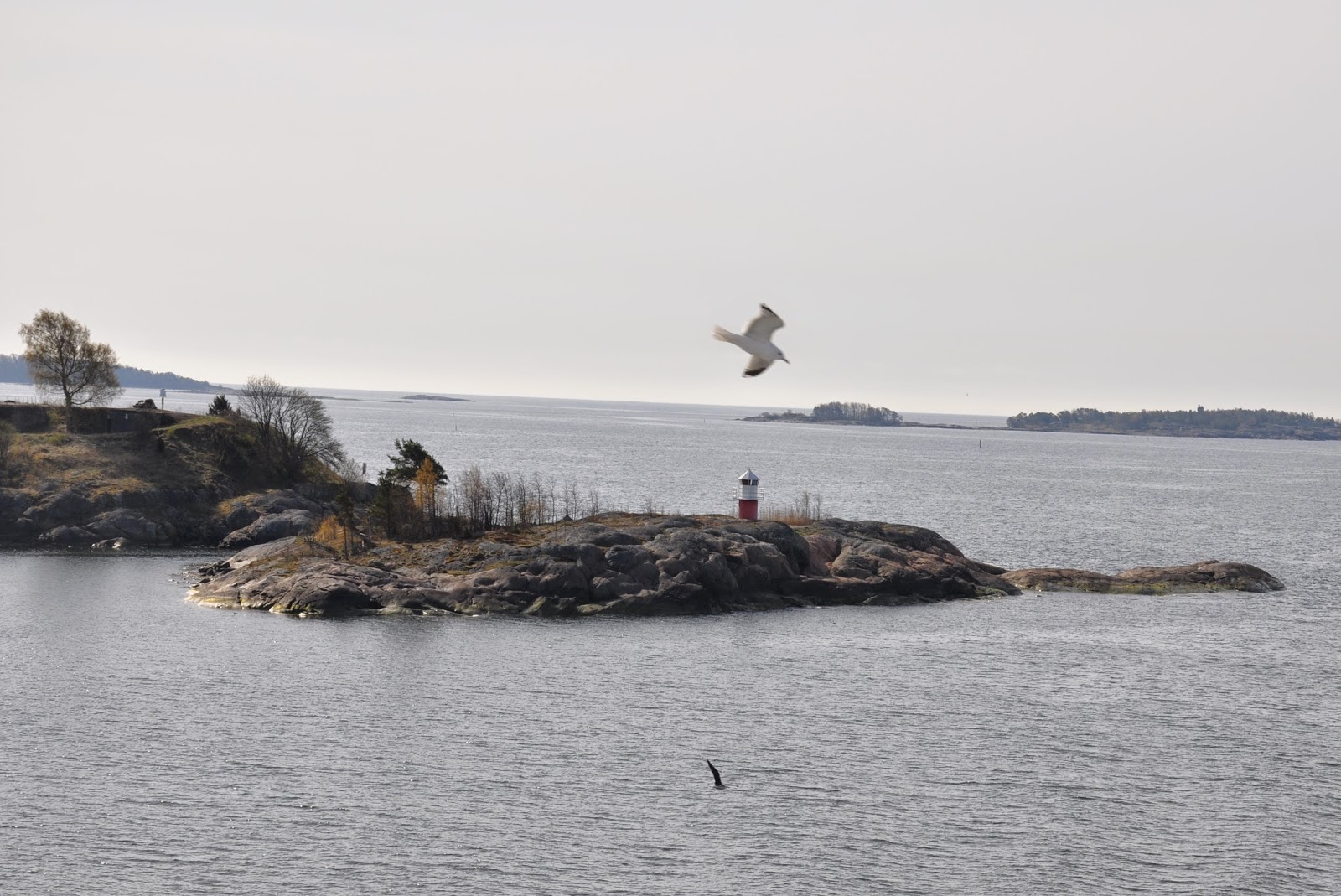 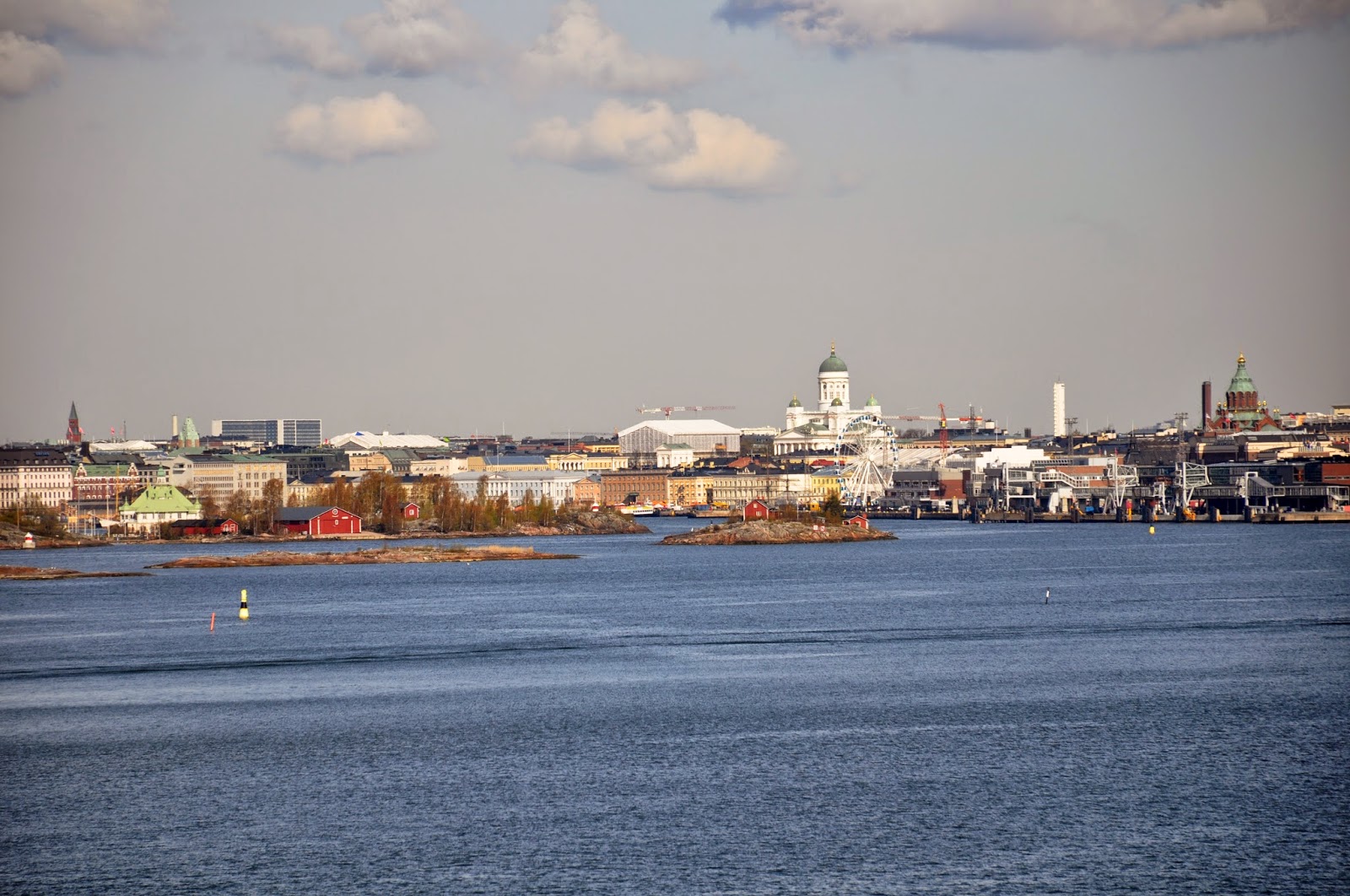 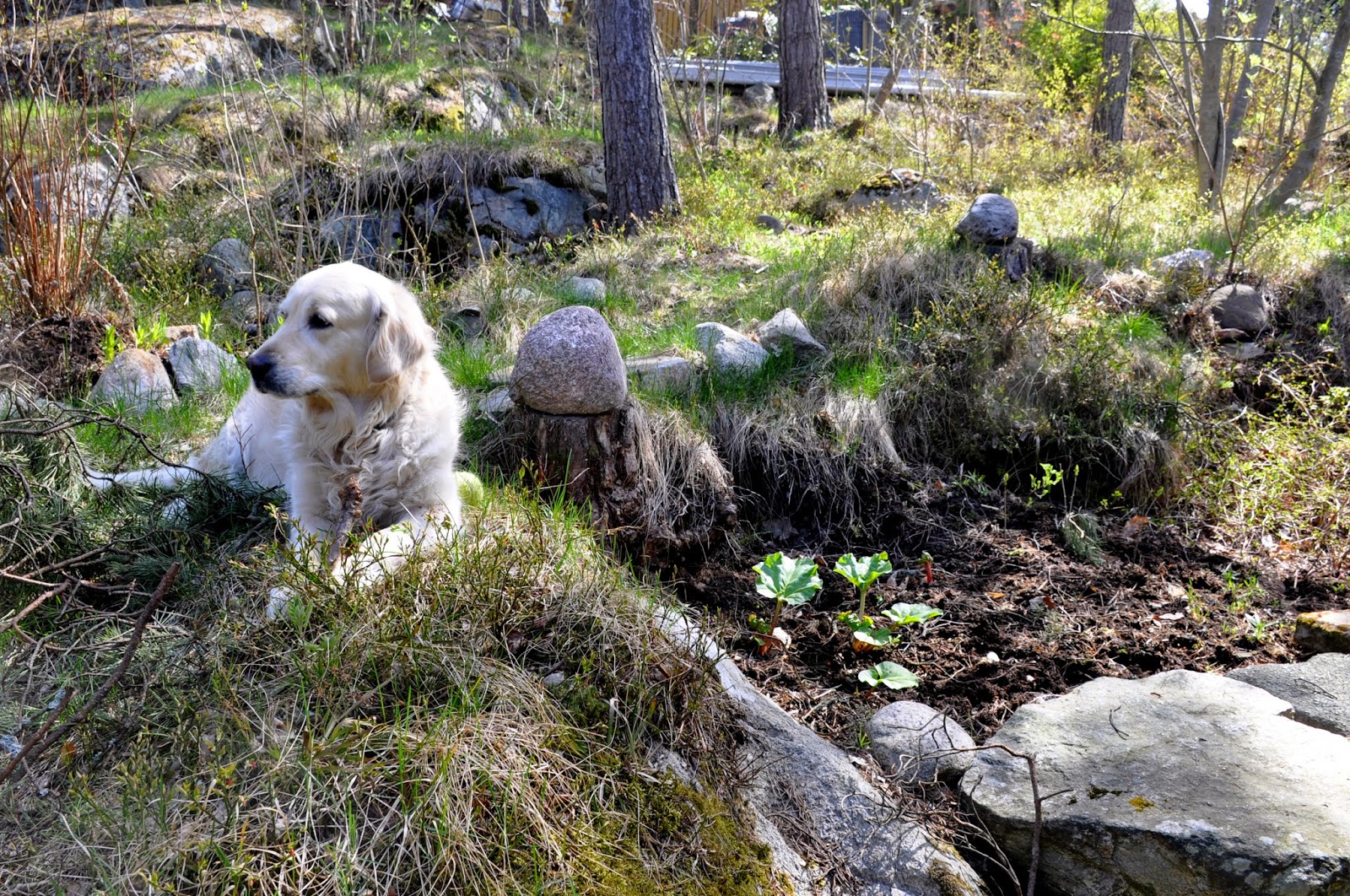 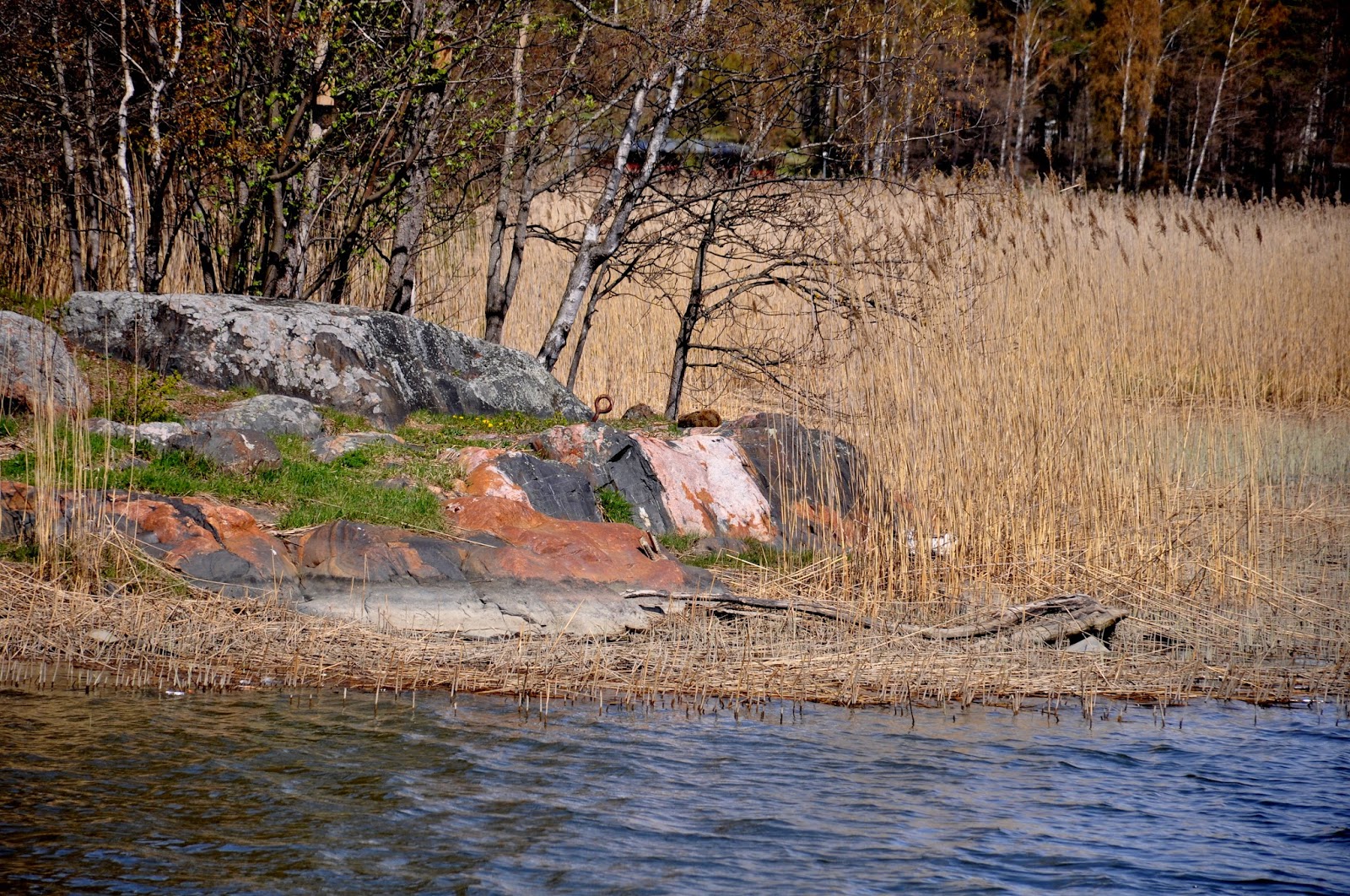 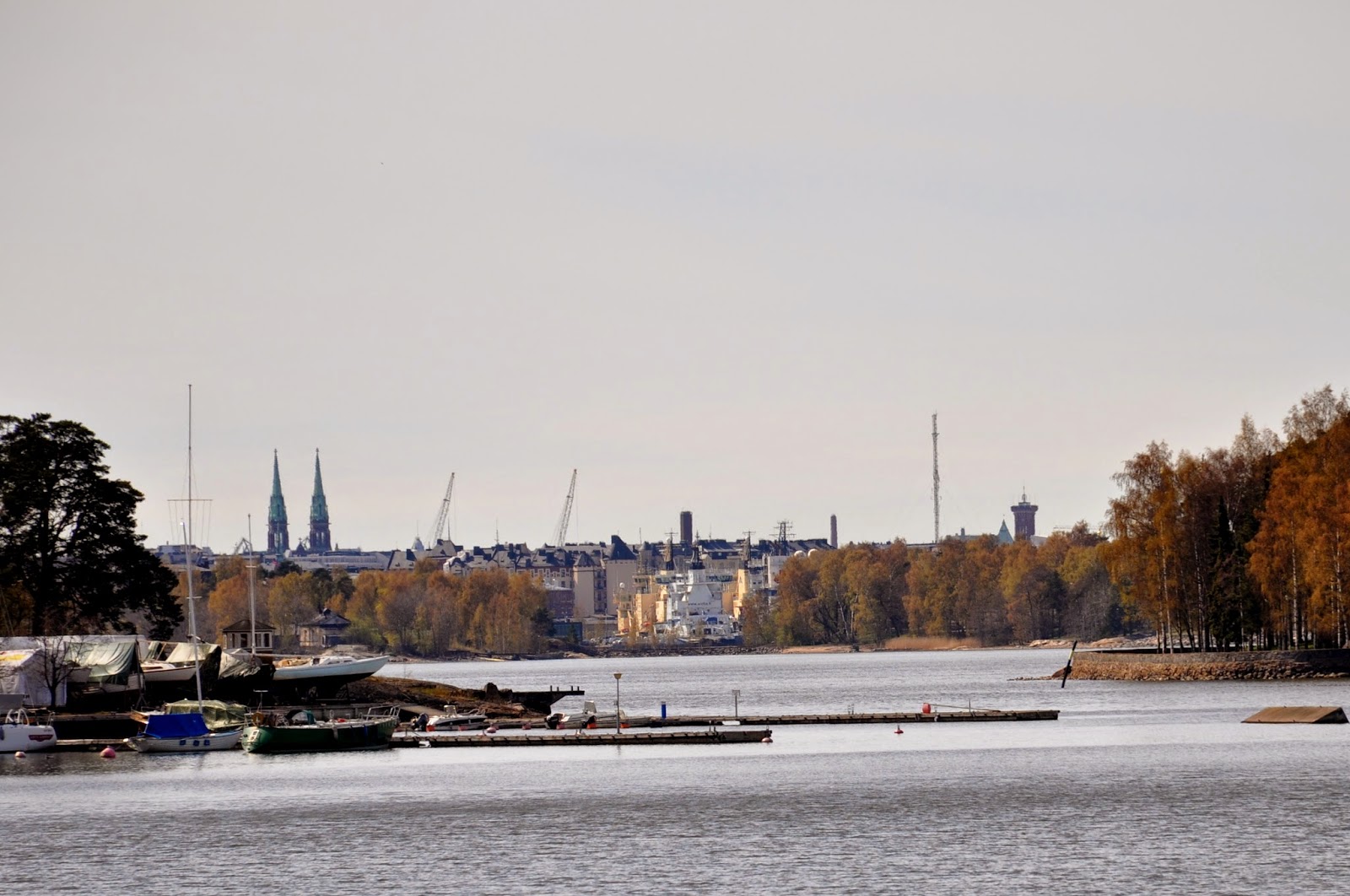 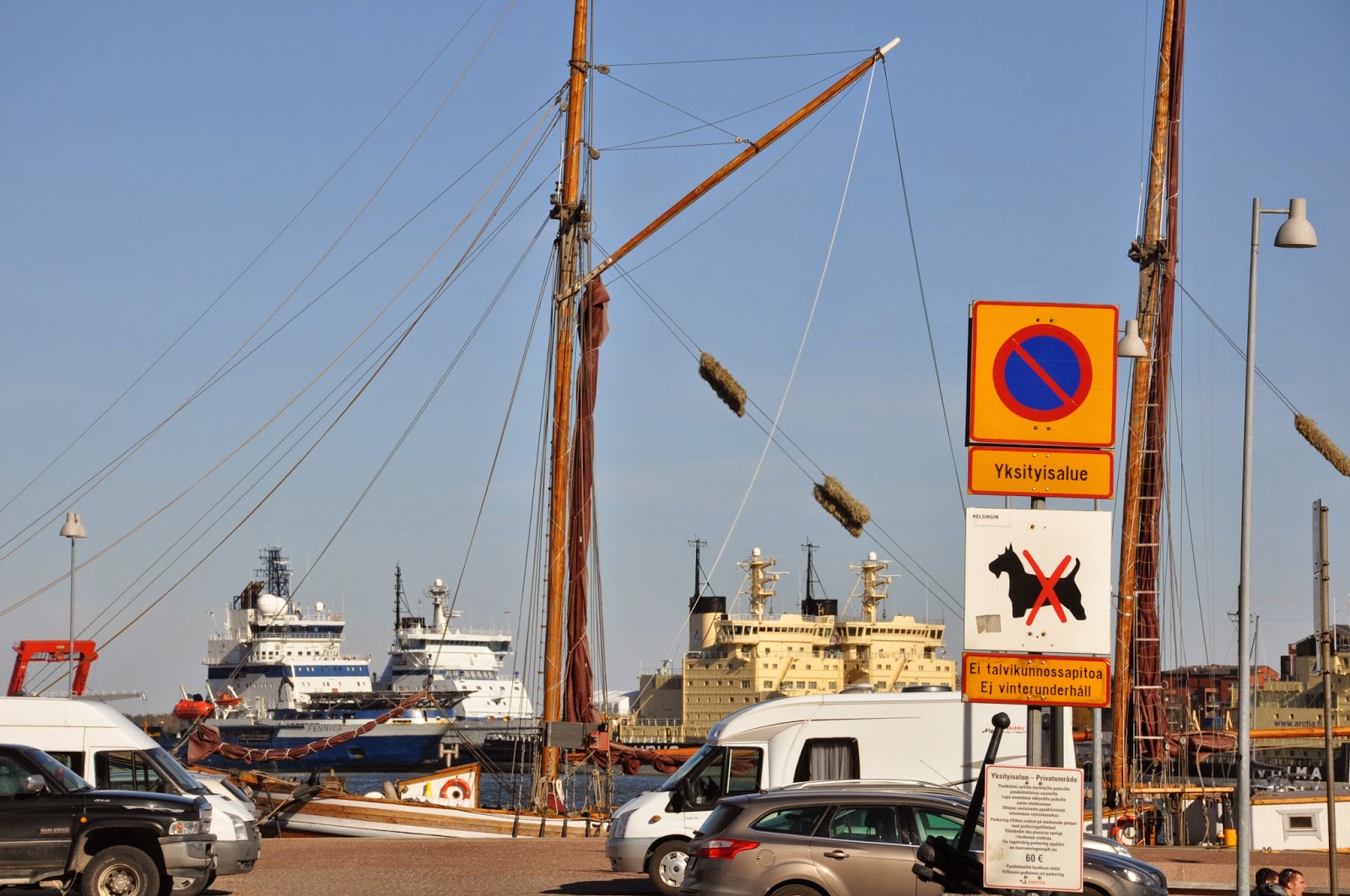 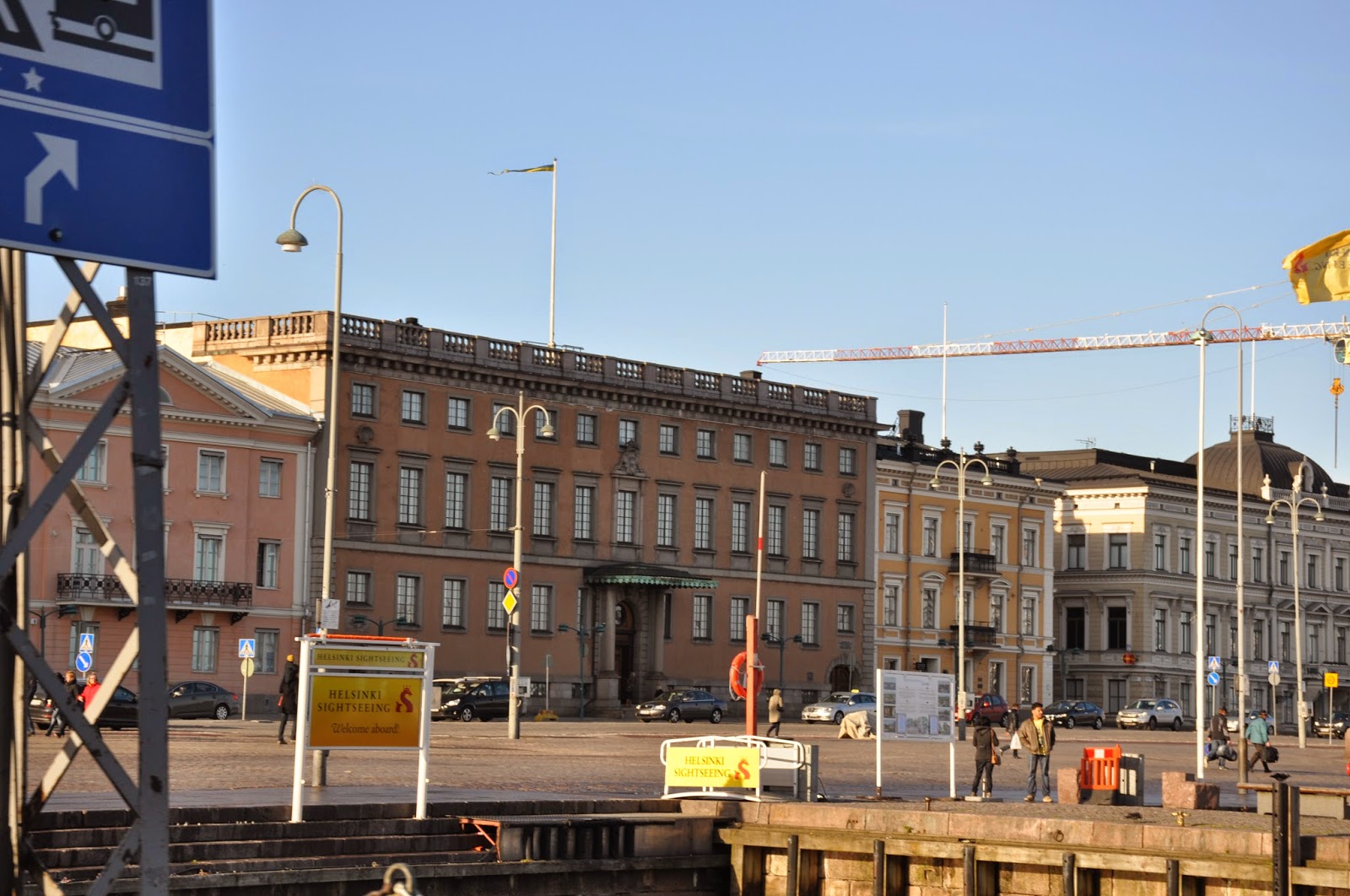 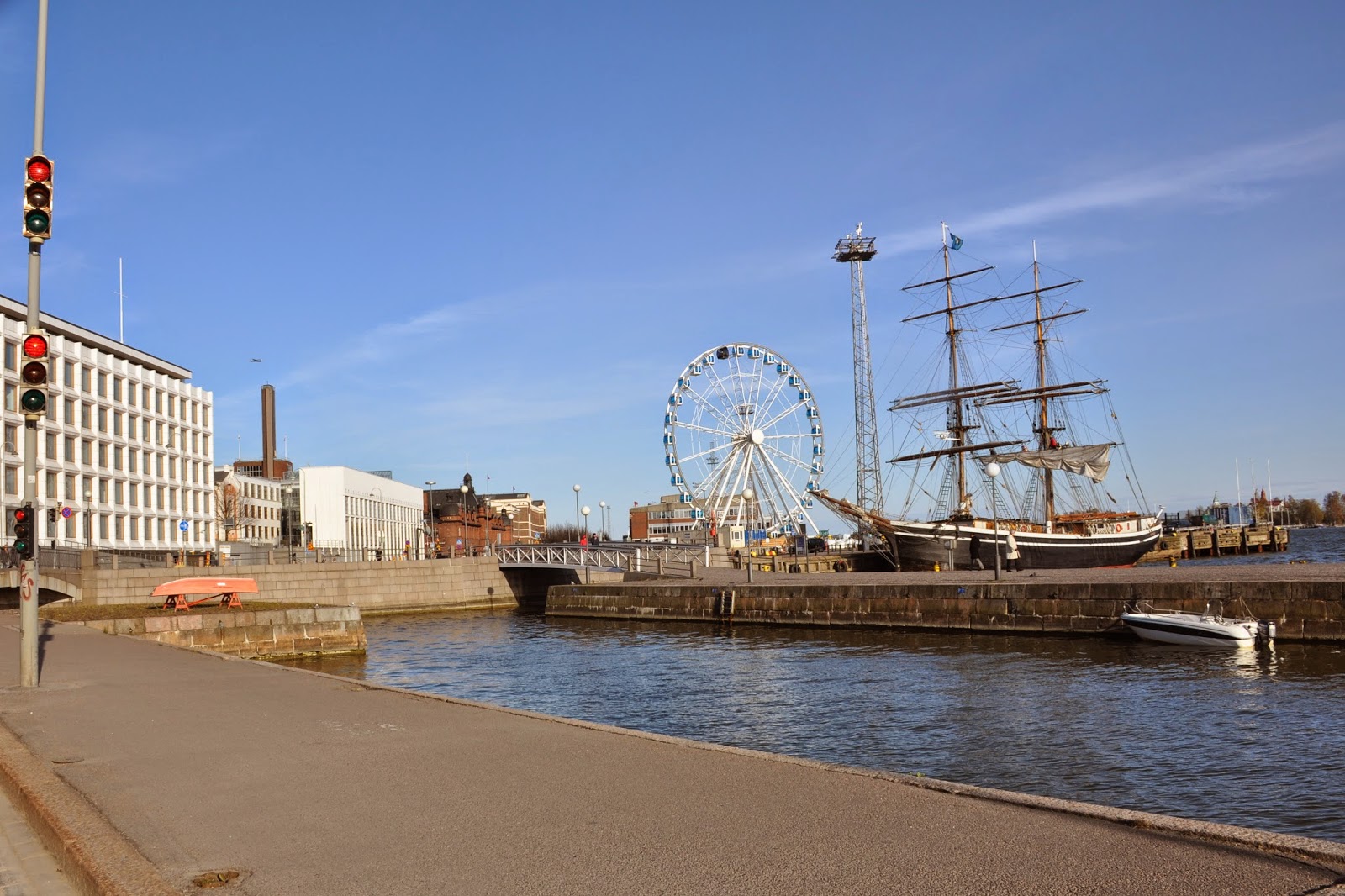 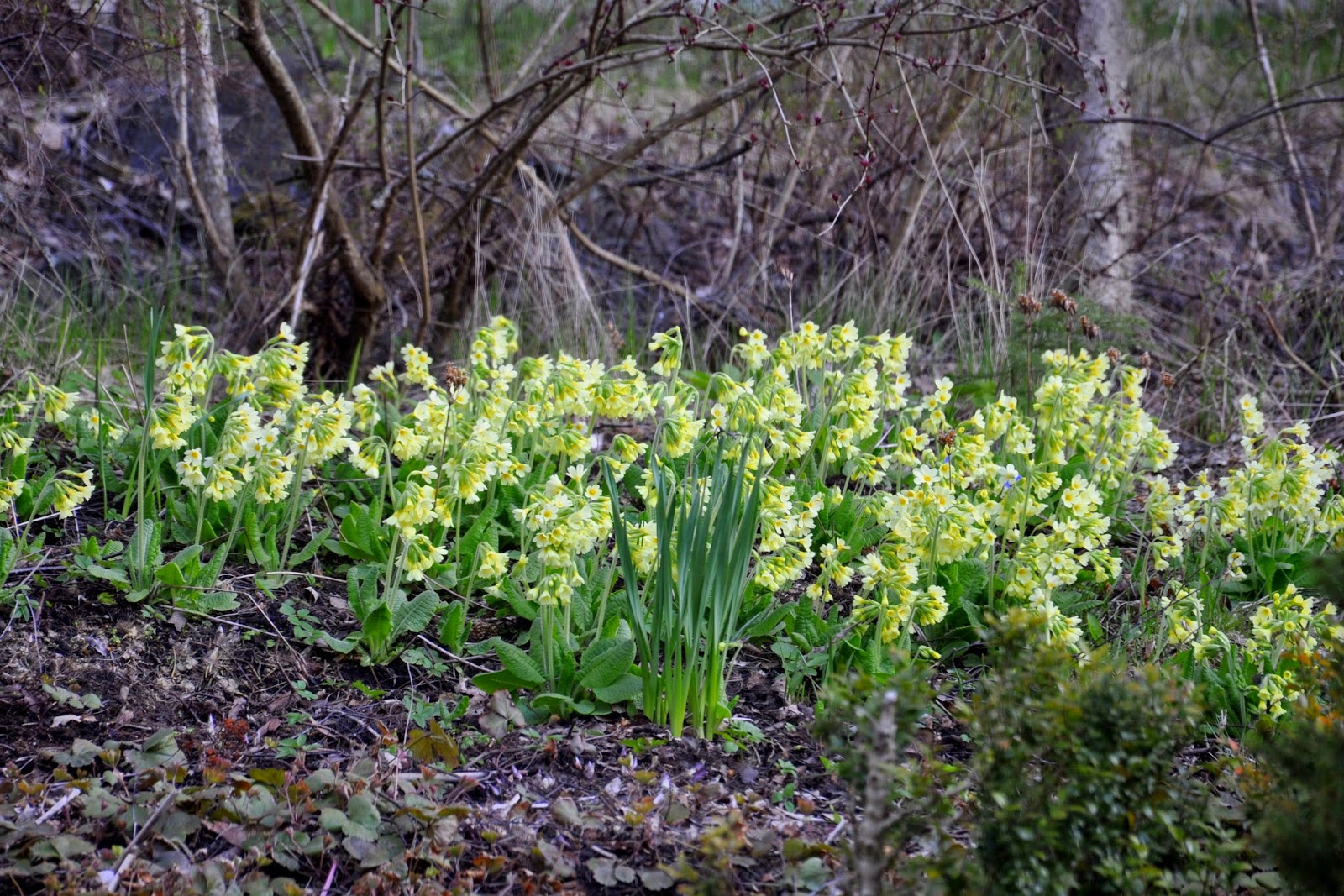 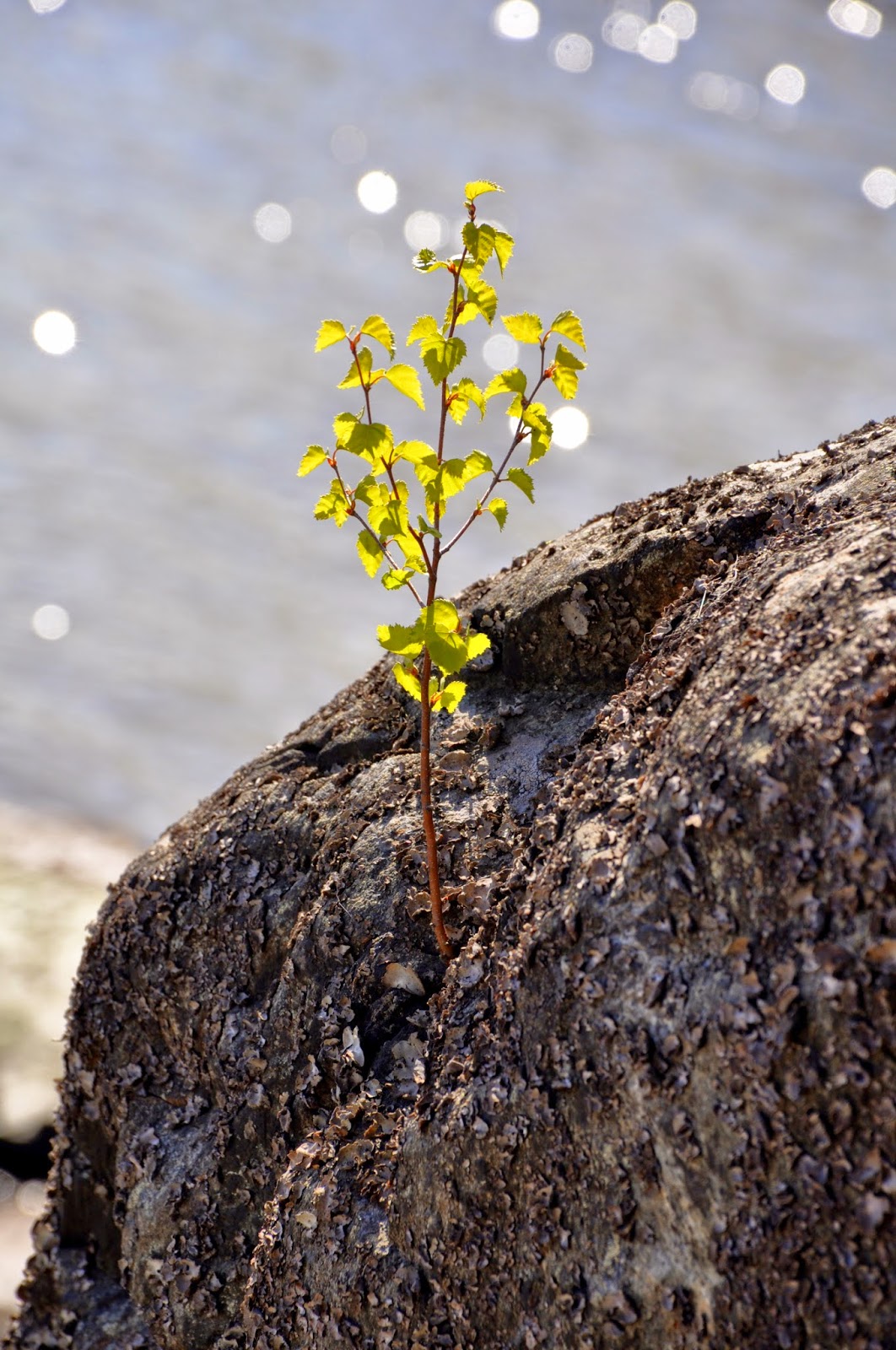 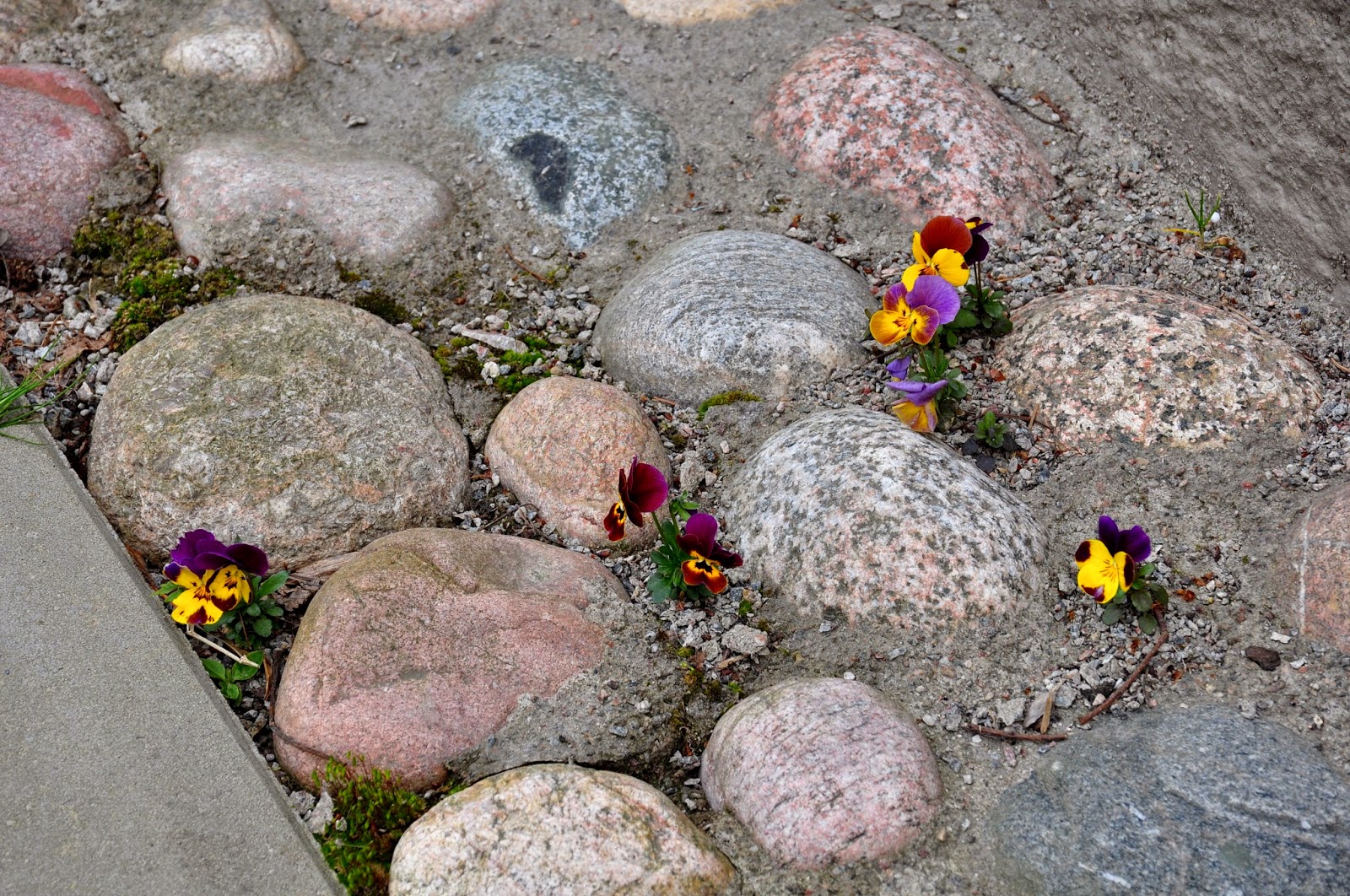 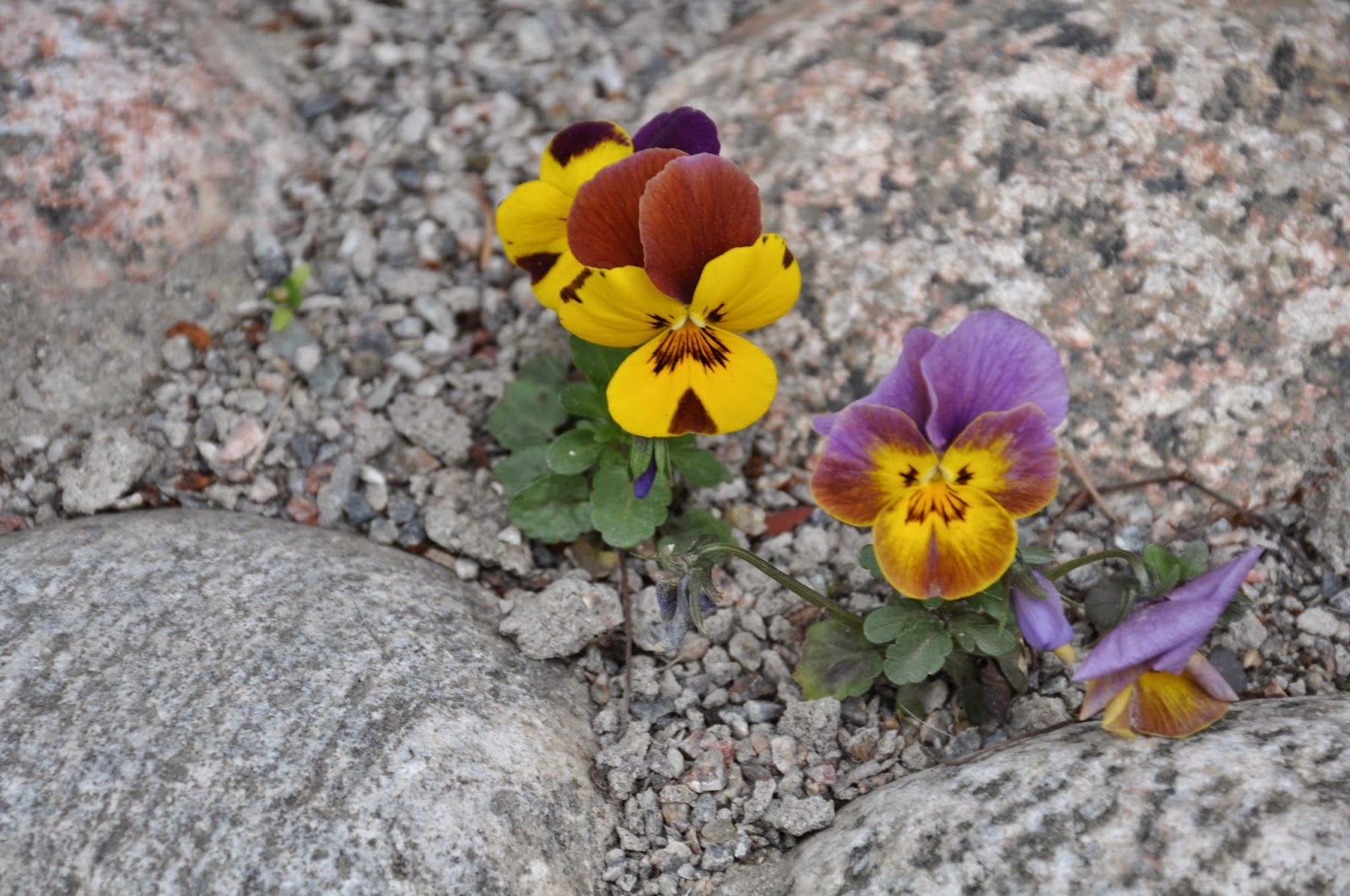