Will the Korczak Oak at the corner of Karolkowa and Krochmalna survive? 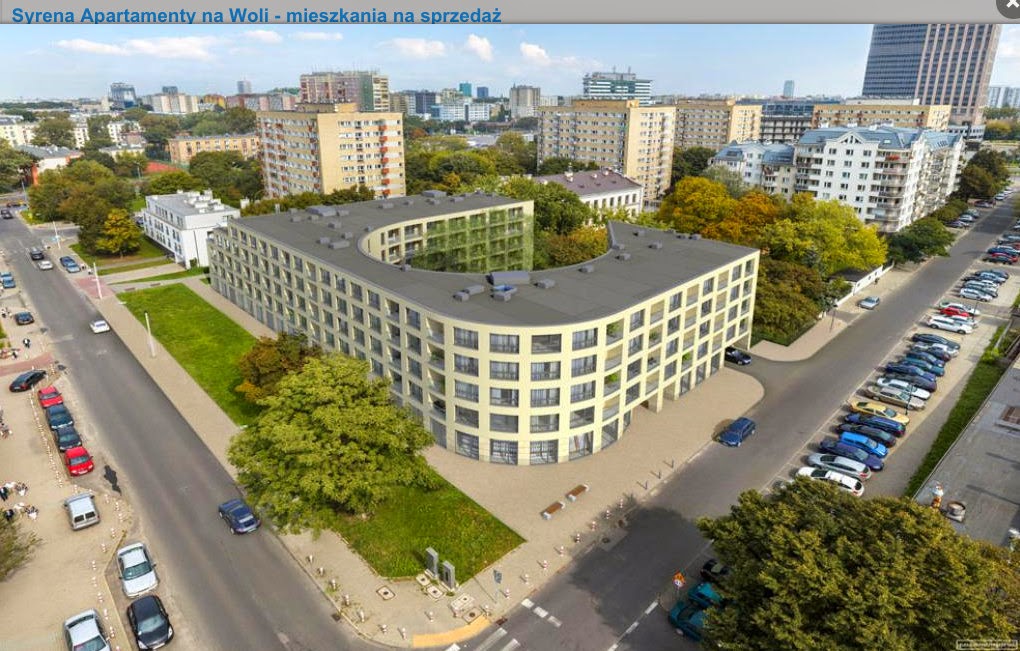 What will happen to Korczak Oak, Hungarian oak tree (Quercus frainetto) that grows a the corner of Krochmalna and Karolkowa streets close to the Korczak Orphanage building in Warsaw.

Now they are planing a horseshoe building there. Will the Korczak Oak survive? 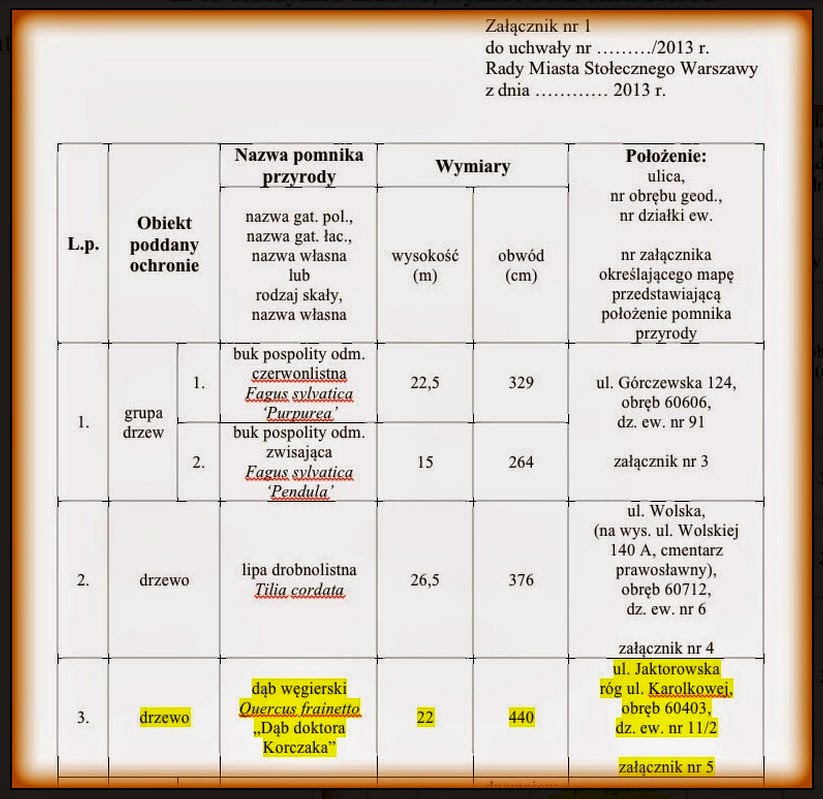 Was Korczak Jewish ? It is likely that "Korczak people" at International Korczak Meeting in Kiev, Ukraine are deeply convinced that he was Polish.


This is despite that the place called Babi Yar (Бабин Яр, Baby Jar) a ravine at the western outskirts of Kiev was close to the site of Conference. At this particular site, Babij Jar, several mass executions of Jews took place during WWII.

It is likely that "Korczak people" behind this monument do have a great difficulty to write the word JEW or Polish Jew in 2014.

During two days, 29 and 30 of September 1941, 33 771 Ukrainian Jews were murdered at Babi Yar. Involved in this mass murders were troops of the Wehrmacht, Geheime Feldpolizei, Ordnungspolizei and Ukrainian militiamen.

Babij jar, in Kiev, is the same place as "International Korczak Conference in October 2014" is taking place!

20th anniversary of the Ukrainian Korczak Association and they have still difficulties to say and write that Korczak or Герш Гольдшміт was Jewish!. 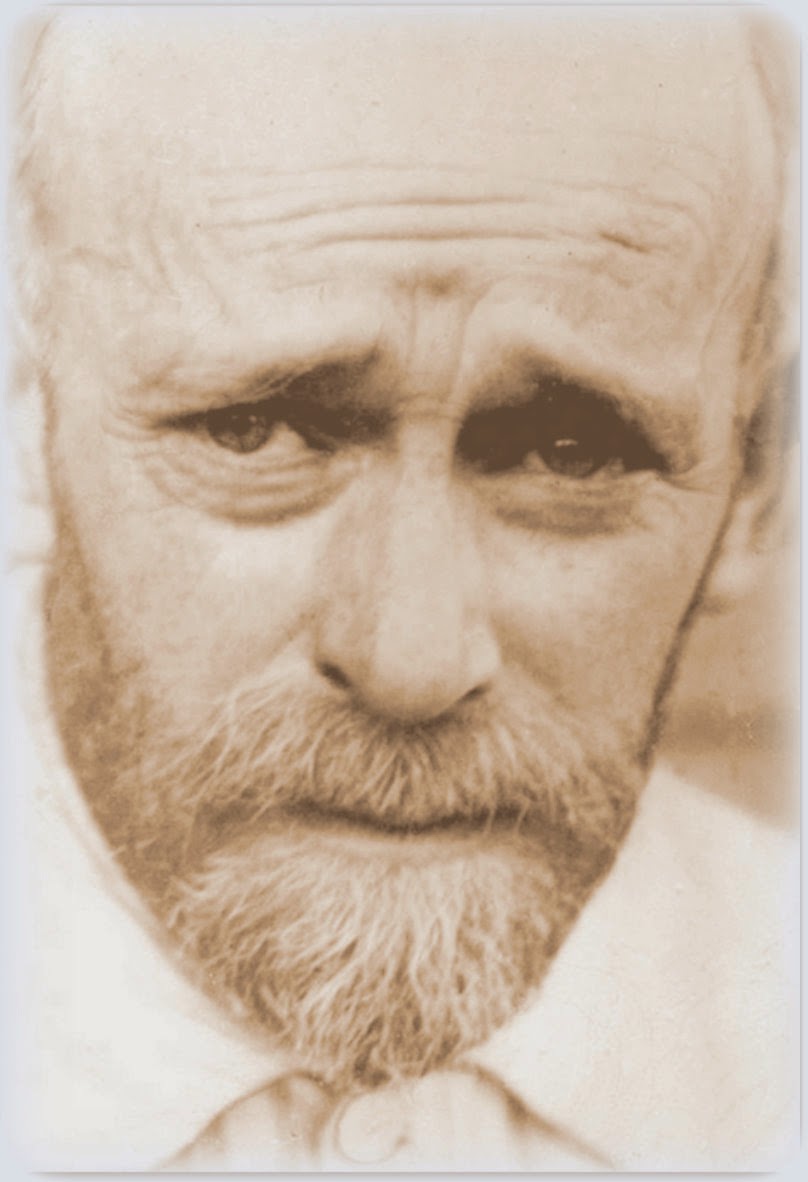