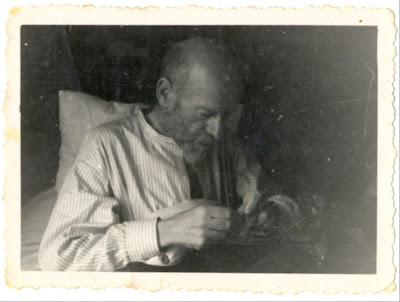 Korczak and the bridge over Chłodna street

In 1940, the brick wall was built sealing the Warsaw ghetto off from the rest of the city. Approximately 138,000 Jews were herded into this ghetto while 113,000 Poles were evacuated from this section of the city.

Pedestrian bridge over Chłodna Street connecting the "Big ghetto" to the north with the "Little ghetto" south of Chlodna Street was opened on January 26, 1942.

The pictures below, shows Chłodna Street (looking West) from the intersection with Żelazna Street.

The street was "Aryan" and above the street one can see a wooden bridge connecting Little- and Big Ghetto. In the back the Chłodna 25 building.

Korczak Orphanage´s first location in the ghetto was in Chłodna 33 building but when the street was excluded from the ghetto in late October 1941, the Orphanage had to move to Sienna 16 building in the Little Ghetto.

On August 5th, 1942 Janusz Korczak, 239 inmates and the personnel of the Orphans Home (Dom Sierot) were taken from 16 Sienna street building to the Umschlagplatz and passed that bridge. 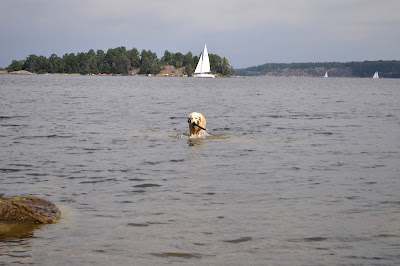 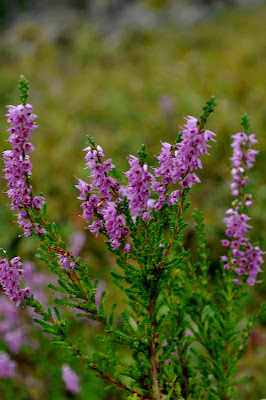 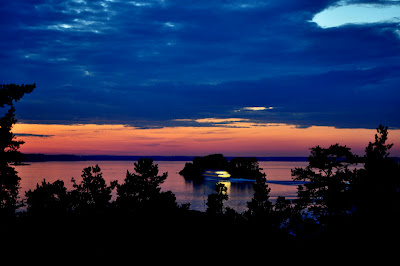 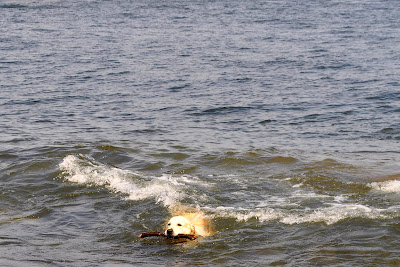